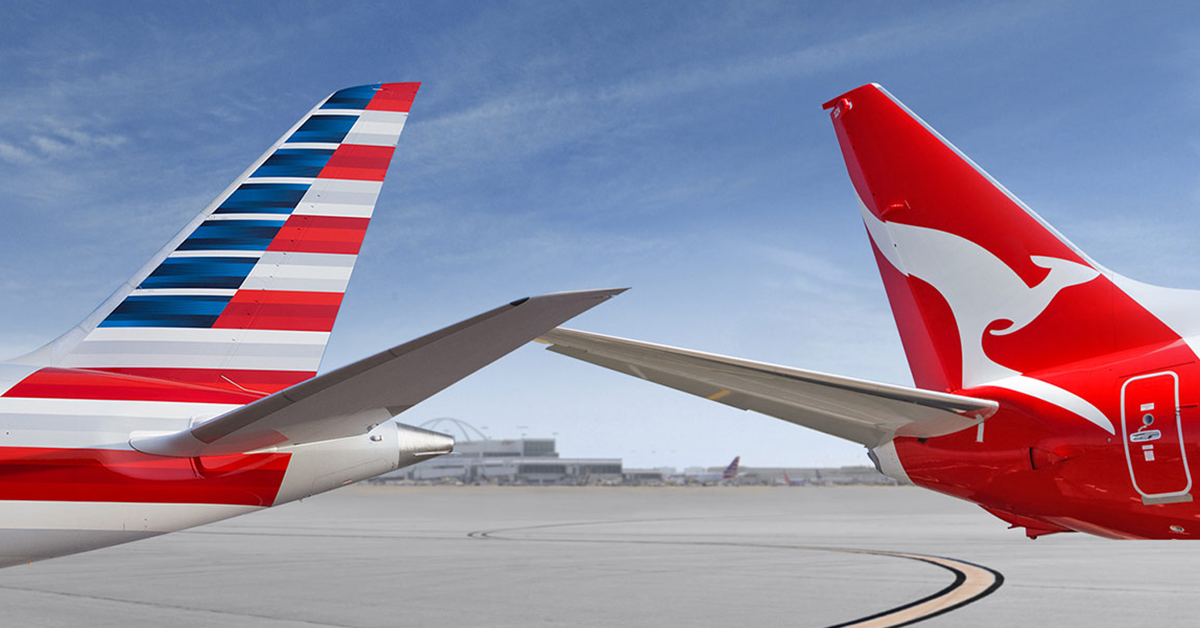 Qantas and American Airlines welcome the US Department of Transportation’s tentative approval of the carriers’ joint business to better serve customers flying between the United States and Australia and New Zealand.

Final approval of the joint business will allow for commercial integration between the two carriers, delivering new routes and significant customer benefits not possible through any other form of cooperation.

As part of the case put to the DOT, Qantas and American flagged an intention to launch several new routes within the first two years of the proposed joint business. Qantas expects to announce details of two new routes – Brisbane-Chicago and Brisbane-San Francisco – once final approval is received.

“As was evident in the unprecedented level of public support for this application, the joint business will also create additional jobs at our respective companies and in the industries we serve,” said American’s Chairman and CEO Doug Parker.

“We thank Secretary Chao and the DOT for their careful consideration and look forward to final approval in the coming weeks.”

Qantas Group Chief Executive Officer, Alan Joyce, said: “Both airlines submitted a compelling proposal to the DOT that would bring significant benefits to millions of travellers and a boost to tourism.

“For more than 30 years, Qantas and American have connected the US and Australia as partners. This joint business means that we’ll be able to deepen this partnership to offer new routes, better flight connections and more frequent flyer benefits.”

Qantas and American will review the Order, with a final decision from the DOT expected in the next few weeks.