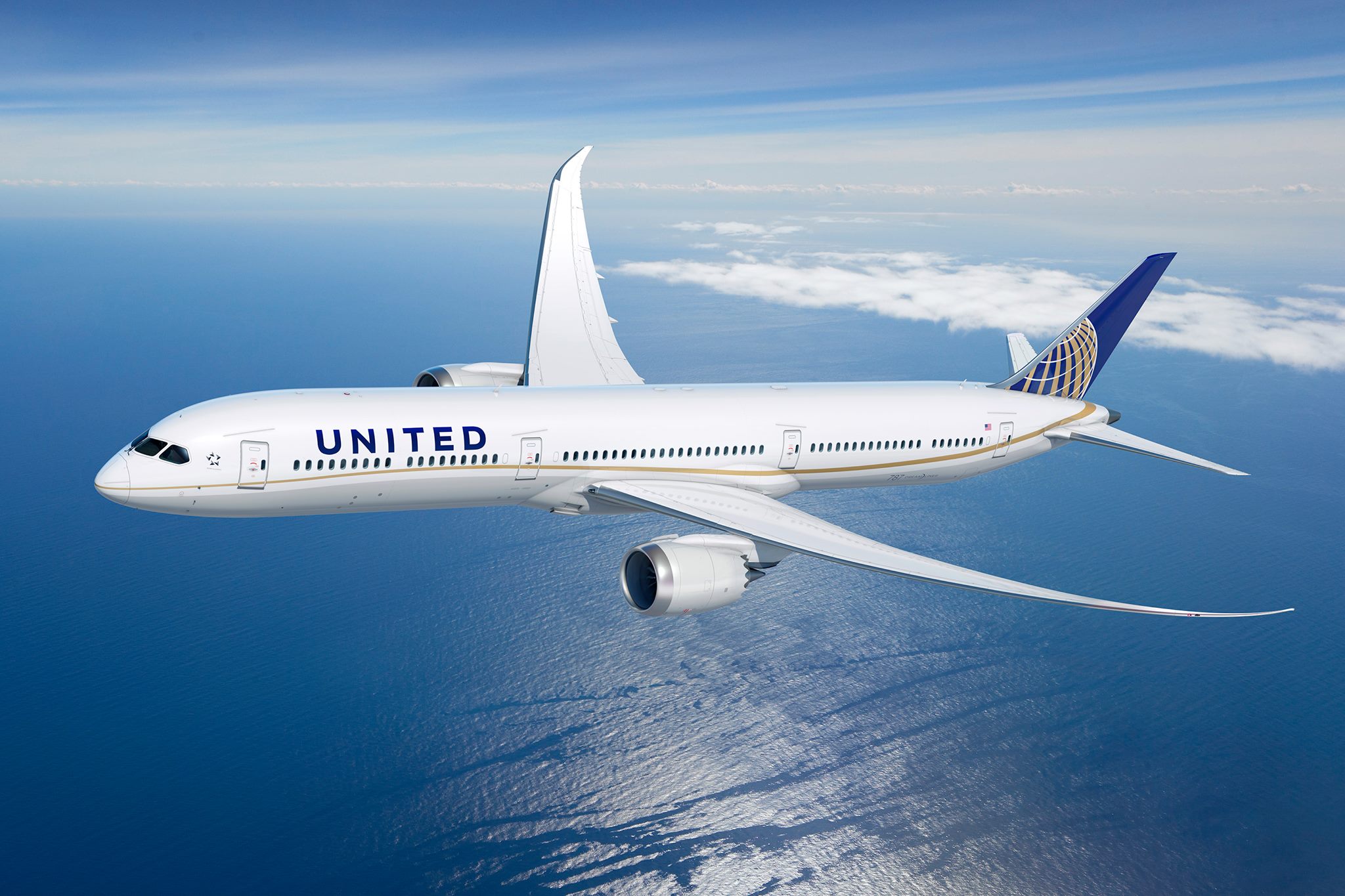 United Airlines announced it is continuing to strengthen its domestic route network by offering more ways for customers to connect to 22 destinations from six of its U.S. hubs.

“With more than 40 new domestic routes added this year, we remain committed to expanding our network to offer customers even more choices in their travel destinations,” said Ankit Gupta, United’s vice president of Domestic Network Planning. “The expansion to Hilton Head Island from three of our hub cities and the introduction of New York’s only nonstop service to Anchorage and Pensacola, are just some of the ways we are responding to customer interest and demand.”

“No other airline flies to more cities from the New York/Newark area than United Airlines, and today we are excited to add three more nonstops, including the only nonstop service between New York/Newark and Hilton Head Island, and Pensacola, as well as the area’s only nonstop service to Anchorage. We’re also expanding service to key business destinations, including Detroit, St. Louis, Omaha, Richmond, and Kansas City, Missouri,” said Jill Kaplan, United’s president of New York/New Jersey. “New Yorkers don’t stop and neither should their flights.”

“There’s no substitute for a great network; serving destinations with convenient flight times that our customers want. This is something we continue to expand on in California,” said Janet Lamkin, United’s president of California. “We look forward to connecting more of the country with California, for example Columbus and Madison, two important markets for higher learning.”

From O’Hare, United operates more flights than any other airline. Earlier this year, United made schedule improvements at its Chicago hub to enable more departures and more connections while reducing the amount of time customers spend waiting at the airport.