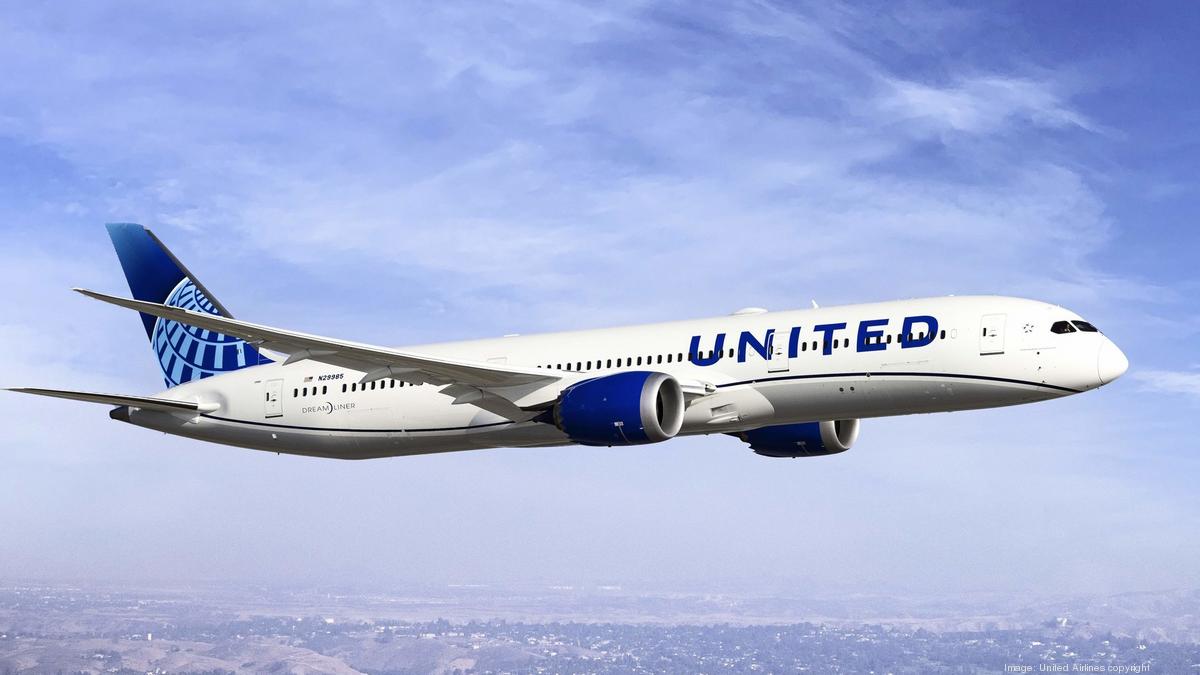 United Airlines plans to take delivery of the first A321XLR in 2024 and expects to begin international service with the aircraft in 2025.

United Airlines has placed a firm order for 50 Airbus A321XLR aircraft as it begins to phase out older models and launches an expansion of transatlantic routes from its key U.S. hubs in Newark/New York and Washington D.C.

United plans to take delivery of the first A321XLR in 2024 and expects to begin international service with the aircraft in 2025.

“The new Airbus A321XLR aircraft is an ideal one-for-one replacement for the older, less-efficient aircraft currently operating between some of the most vital cities in our intercontinental network,” said Andrew Nocella, United’s Executive Vice President and Chief Commercial Officer. “In addition to strengthening our ability to fly more efficiently, the A321XLR opens potential new destinations to further develop our route network and provide customers with more options to travel the globe.”

“We are delighted to be re-United with our friends in Chicago and thank them for their trust. The selection of the A321XLR by the leadership of United Airlines is a ringing endorsement of the range, payload, and fuel efficiency that Airbus incorporated into this state-of-the-art aircraft,” said Christian Scherer, Airbus Chief Commercial Officer. “The exceptional versatility and performance of the A321XLR enable new operational efficiencies that flow to the airline’s bottom line.”

The A321XLR is the next evolutionary step in the A320neo/A321neo family of aircraft, meeting market requirements for increased range and payload in a single-aisle aircraft, and creating more value for the airlines by enabling economically viable service on longer routes than any comparable aircraft model. It will allow service from the U.S. East Coast to a much larger selection of European destinations.

The A321XLR will deliver an unprecedented narrow-body airliner range of up to 4,700nm, with 30% lower fuel consumption per seat compared with previous-generation competitor jets. It will have a maximum takeoff weight (MTOW) of 101 metric tonnes, while takeoff, climb, and flight performance will change little from the A321neo.

At the end of October 2019, the A320neo Family had accumulated more than 7,000 firm orders from over 110 customers worldwide.