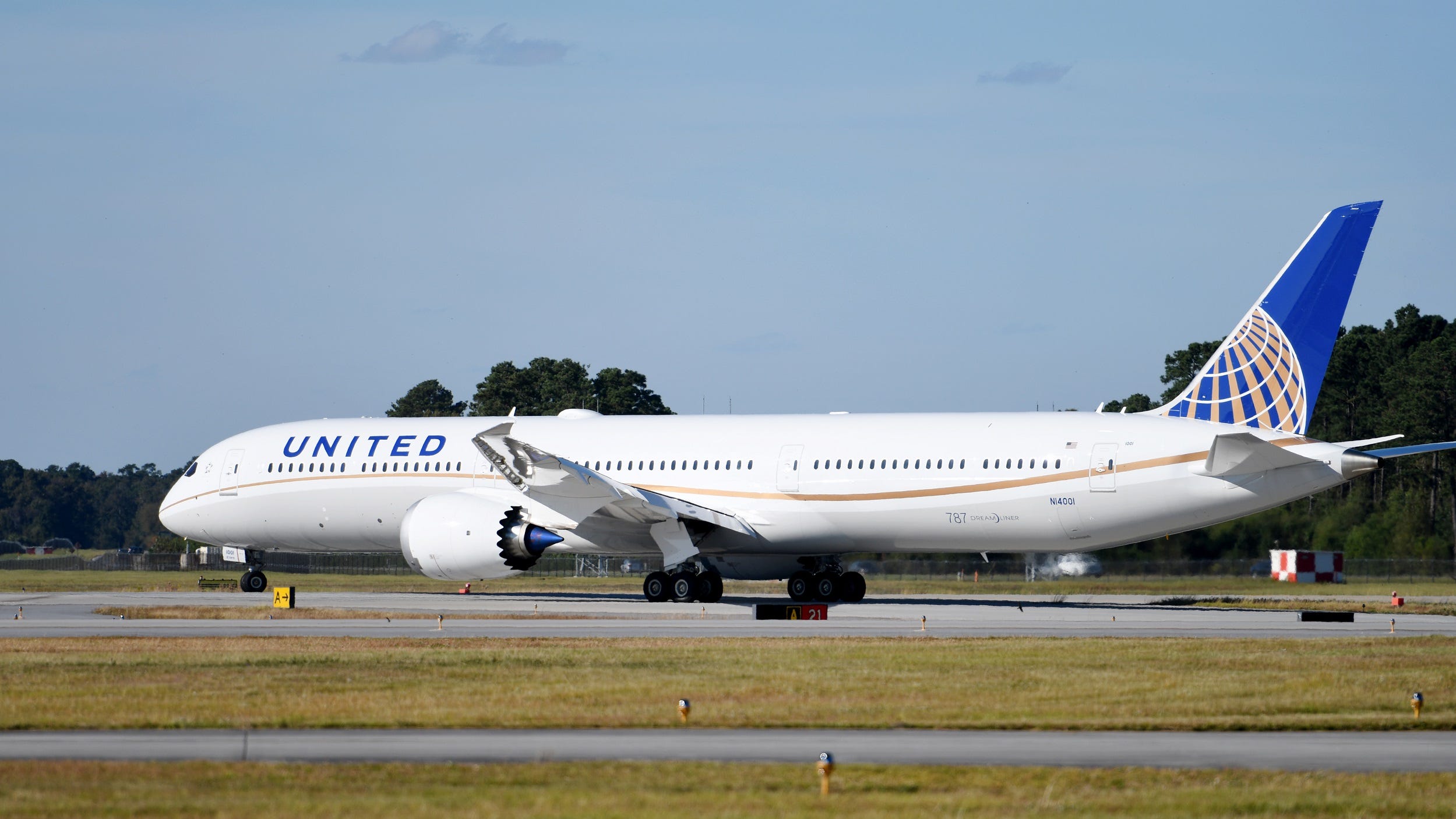 United Airlines today announced it is enhancing its transcontinental service offering customers more flights and more seats between New York/Newark and Los Angeles and San Francisco, more than any other airline.

Beginning Jan. 7, 2019, United will be the first North American airline to operate the Boeing 787-10, the newest aircraft in the Dreamliner family, on select transcontinental flights between New York/Newark and Los Angeles and New York/Newark and San Francisco.

United’s transcontinental schedule and the aircraft give customers traveling cross-country the choice of more than 7,200 seats, with more than 1,000 premium seats per day, more than any other airline.

United has enhanced its transcontinental schedule by increasing the number of flights between New York and Los Angeles and San Francisco to 27 daily flights and by adding more than 700 daily seats and 125 daily premium seats and giving customers more optimal flight times.

“We have created the best schedule for our business and leisure customers by offering more choice and more convenience when planning travel between coasts. Combined with the addition of our newest aircraft, the Boeing 787-10, the schedule enhancements build on United’s industry-leading onboard experience,” said Ankit Gupta, United’s vice president of Domestic Network Planning and Scheduling.

United Airlines is the first North American carrier to operate the Boeing 787-10 aircraft. While United typically operates its widebody aircraft for international routes, it will operate its first -10 aircraft between New York/Newark and Los Angeles and San Francisco. The aircraft features 44 of United’s exclusive United Polaris seats; 21 United Premium Plus seats which will initially be sold as Economy Plus; 54 Economy Plus seats; and 199 United Economy seats.

As the airline continues to execute on its comprehensive fleet plan which includes its widebody replacement strategy, United today announced an order to purchase an additional nine 787-9 aircraft. The company expects to begin taking delivery of the additional aircraft in 2020. The aircraft will be used to replace older widebody aircraft currently in service. By the end of this year, United will have 40 Dreamliner aircraft in its fleet and 24 on order. United will continue to evaluate opportunities to purchase used aircraft.