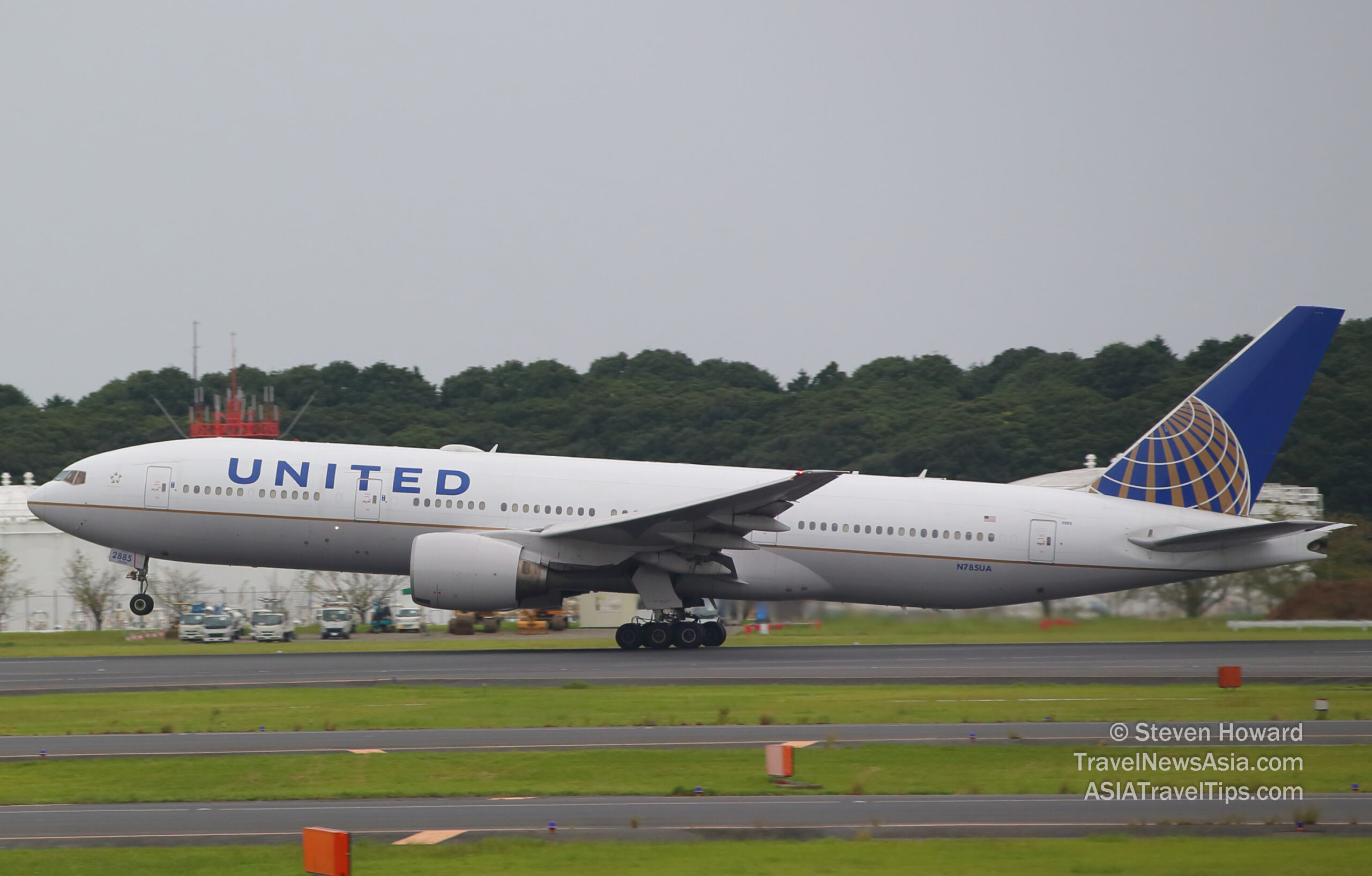 Pending completion of an aviation agreement between the U.S. and Japanese governments later this year, and slots awarded by DOT, the flights are expected to begin service by the summer of 2020.

With United’s proposed routes representing five of the six largest metropolitan areas in the U.S. mainland and a combined population of nearly 56 million, the new flights requested in this proceeding will provide consumers with more choices and more convenient options when selecting Tokyo Haneda for their travel plans.

“If awarded by the DOT, these new nonstop flights would expand United’s best-in-class Japan route network to better meet demand from U.S. consumers and businesses,” said United Airlines President Scott Kirby. “Tokyo is a hub of 21st century global commerce and innovation and one of the world’s most popular tourist destinations. Today’s filing demonstrates United’s unparalleled commitment to helping more Americans travel between our nation and Japan’s capital city. Our proposed flights to Tokyo Haneda will offer an unrivaled experience and maximize choice and convenience for our customers traveling between the United States and Tokyo for the Olympic Games Tokyo 2020 and beyond.”

The airline’s proposal would help realize the full potential of these new routes for U.S. consumers and businesses by expanding United’s broad-based and end-to-end network between the United States and Japan. United’s proposed flights to Haneda would allow U.S. consumers to make connections to 37 points in Japan via United’s joint venture partner All Nippon Airways (ANA), strengthening United’s existing comprehensive network when combined with nonstop or single-connection service from 112 U.S. airports.

United has proven its long-term commitment to Tokyo as a key gateway in Asia, serving Tokyo from 100 percent of its U.S. hubs. It also serves 31 markets in the Asia/Pacific region, more than any other U.S. carrier, and has successfully launched 11 new nonstop flights from the U.S. mainland to destinations throughout the Asia/Pacific region since 2014.