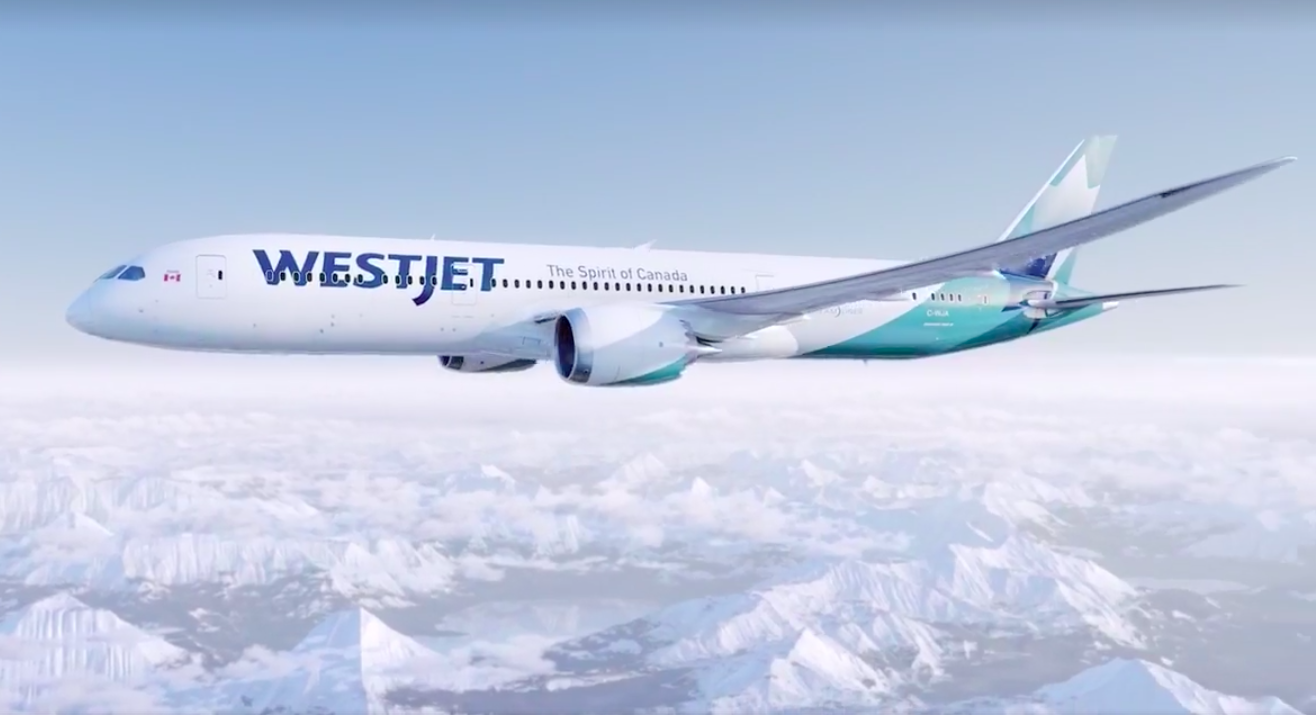 WestJet today announced that it will launch its first three Boeing 787-9 Dreamliner international destinations from Calgary.

WestJet today announced that it will launch its first three Boeing 787-9 Dreamliner international destinations from Calgary.

WestJet becomes the first Canadian airline to base its Dreamliner aircraft out of Calgary International Airport.

The airline is launching non-stop service on board its Dreamliners from Calgary to London Gatwick, Paris and Dublin on April 28, May 17 and June 1, 2019, respectively.

“Alberta’s connectivity to the rest of the world is vital for our economy. WestJet is investing in Alberta to bring further economic growth, boost tourism to the province, and to further position our city as an international aviation hub. We are excited to bring Albertans to the world and the world to Alberta.”

The three new flights from the UK and Western Europe are expected to eventually bring up to 185,000 visitors to Calgary on a yearly basis, helping also increase local tourism.

The first of 10 Boeing 787-9 Dreamliners ordered by WestJet will arrive in Calgary early in 2019, with two more arriving by April. The aircraft will operate on domestic flights for crew training and regulatory compliance before the first scheduled international flight in April.

WestJet also has options for an additional 10 aircraft to arrive between 2020 and 2024. Hub locations and routes for the remaining seven aircraft have not yet been announced.

WestJet is Calgary’s largest airline, and by June 2019, will offer flights to 65 non-stop destinations with an average of 1,100 flights per week from Calgary International Airport.

The Honourable Amarjeet Sohi, Minister of Natural Resources, Government of Canada
“Today’s announcement by WestJet is great news for Canada’s tourism and transportation sectors. This increased investment will create jobs, grow our economy, improve services for travellers, and bring new destinations closer for all Canadians.”

“Alberta is the best place to invest and do business — that’s why WestJet has made our province home. We are proud they are continuing to expand here – helping local businesses reach new markets, bringing new visitors to our world-class tourist destinations, and creating hundreds of new jobs so Albertans can earn a good living for themselves and their families.”

“This is big news for Calgary. The addition of WestJet’s Dreamliner service to Paris, London and Dublin strengthens the international connections to this city and it shows WestJet’s commitment to this community. I’m thrilled WestJet has chosen to make this substantial investment in their hometown.”

“What a great day for WestJet, our hub carrier here at Calgary, and what a great day for our city. Calgarians now have more choices when travelling abroad thanks to WestJet’s major investment at our airport and in our city. These new jets will drive further growth in our international terminal, allowing us to expand our retail and food and beverage offerings. They will also bring more tourism and business travellers to our great city and region.”