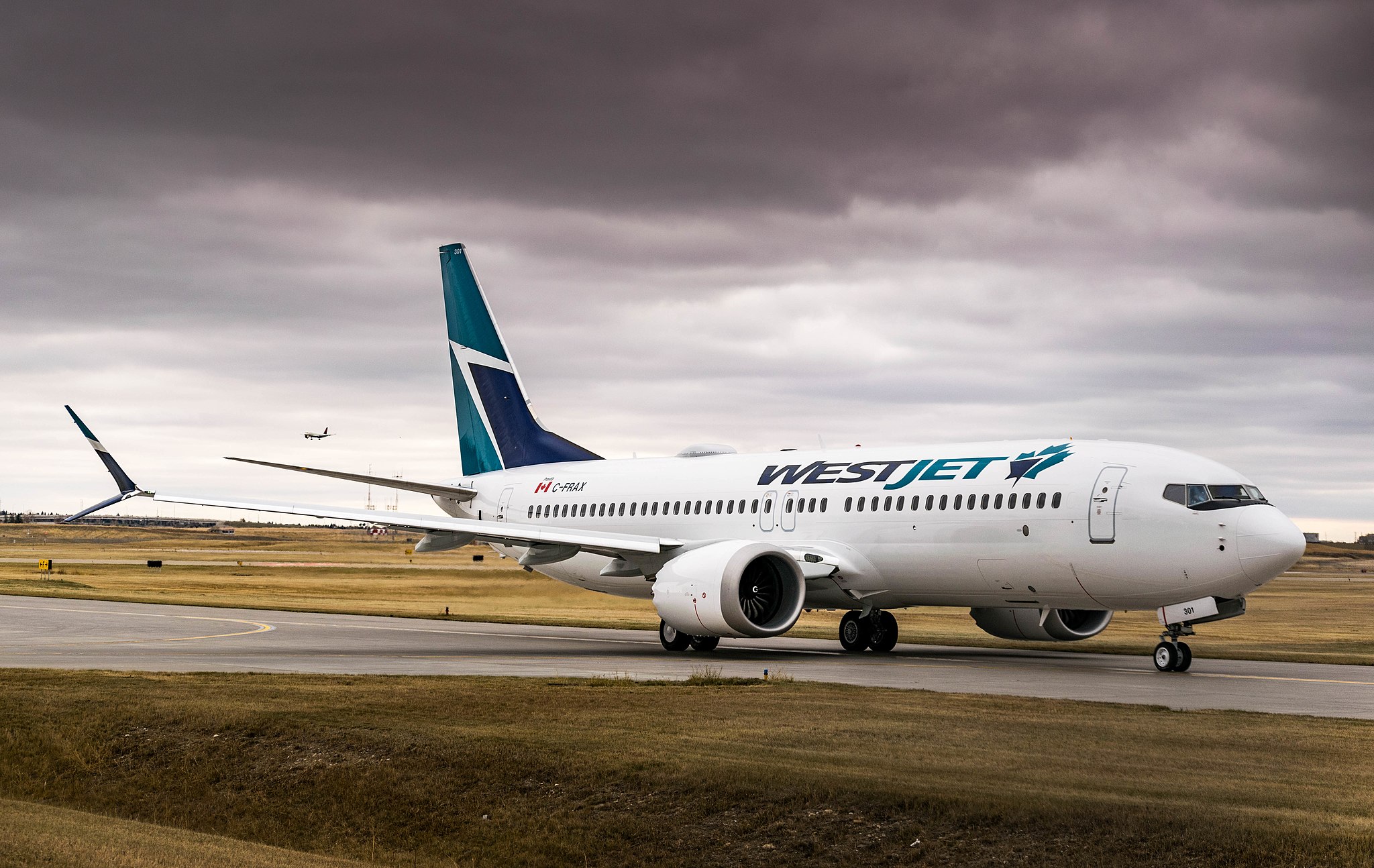 WestJet is suspending operations to Moncton, Fredericton, Sydney and Charlottetown while reducing service to Halifax and St. John’s

Today, WestJet announced it will be indefinitely suspending operations to Moncton, Fredericton, Sydney and Charlottetown while significantly reducing service to Halifax and St. John’s.

The suspension eliminates more than 100 flights weekly or almost 80 percent of seat capacity from the Atlantic region starting November 2.

“It has become unviable to serve these markets and these decisions were regrettably inevitable as demand is being obliterated by the Atlantic bubble and third-party fee increases,” said Ed Sims, WestJet President and CEO. “Since the pandemic’s beginning, we have worked to keep essential air service to all of our domestic airports, but we are out of runway and have been forced to suspend service in the region without sector-specific support.”

With today’s announcement, all flights to and from Moncton, Fredericton, Sydney and Charlottetown will be discontinued as of November 2. A return to service date is unknown at this time.

The airline said in a statement that the passengers impacted will be contacted directly regarding their options for travel to and from the region.

In June, WestJet announced permanent layoffs to its workforce through its airport transformation and contact centre consolidation. Regrettably, active WestJetters from the airline’s stations in Fredericton, Moncton, Sydney and Charlottetown will be impacted by further layoffs as of November 2, 2020.

“We understand this is devastating news to the communities, our airport partners and the WestJetters who rely on our airline, but these suspensions were unavoidable without the prioritization of rapid-testing or support for the introduction of a safe Canadian bubble,” continued Sims. “We remain committed to the Atlantic region and it is our intent to resume operations as soon as it becomes economically viable to do so.”

Since 2003, WestJet has successfully brought competition and lower fares to the Atlantic region through new service and routes, while driving tourism and business investments. As of 2019, the airline had added more than 700,000 annual seats to the region since 2015, while creating the opportunity for travel to, from and within the region on 28 routes. The airline has also worked to grow Halifax as the Atlantic gateway to Europe through the introduction of successful nonstop transatlantic service to London-Gatwick, Paris, Glasgow and Dublin since 2016, providing key economic and tourism links between the regions.

Up until this announcement, WestJet was the only Canadian airline that maintained 100 per cent of its pre-COVID domestic network.