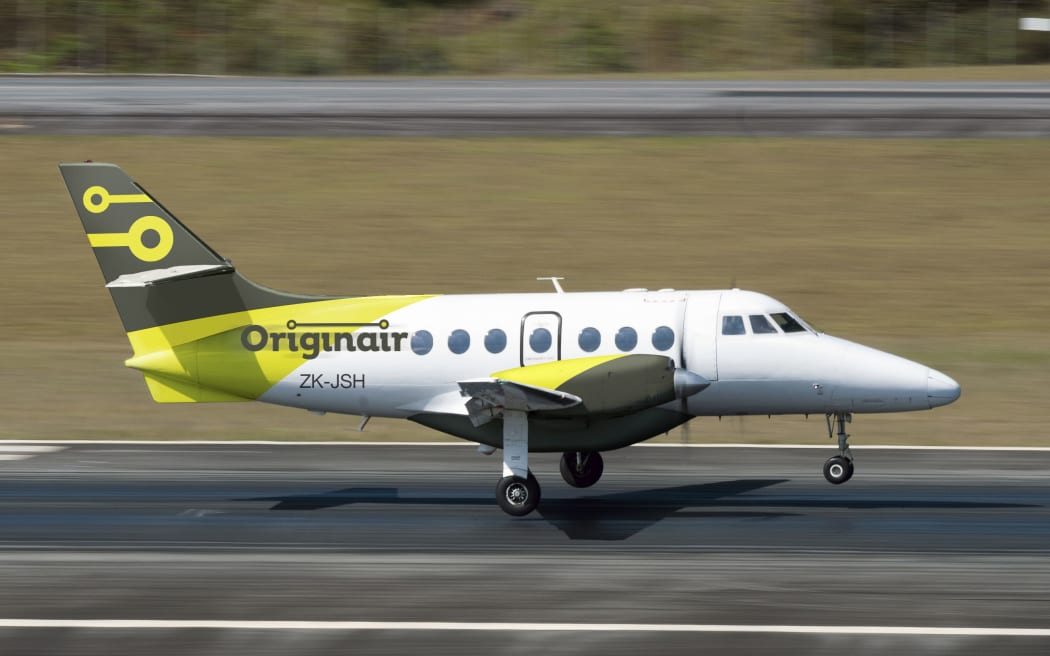 Nelson Tasman-based airline Originair has added a Nelson-Wellington route to its offering in response to passenger demand.

Flights on the Nelson-Wellington route will begin on 14 February 2020.

“Our customers have been asking us to consider a Nelson-Wellington route and we’re really pleased to be able to respond to that interest,” says Originair’s CEO Robert Inglis.

“We’re not offering an extensive schedule at the outset but we hope that it will provide extra capacity at times that are most useful to travelers on that route,” says Inglis.

The announcement of the Nelson-Wellington route comes after a very consistent and encouraging demand for seats on the airline’s newly-resumed Nelson-Palmerston North service.

“We are very happy with the way that the reintroduction of our Palmerston North service has been going,” says Inglis. “Demand has been solid and that gives us additional confidence to grow our service offering.”