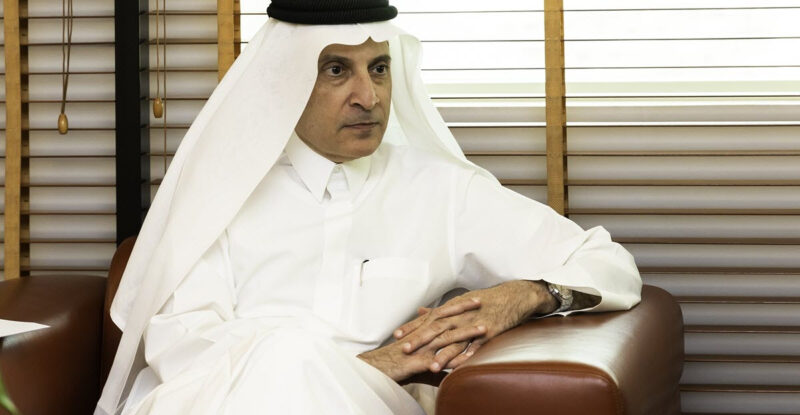 The Governing Board of the oneworld global airline alliance has nominated Qantas Group CEO Alan Joyce to serve as its Chairman for the next two years.

The Governing Board of the oneworld global airline alliance has nominated Qantas Group CEO Alan Joyce to serve as its Chairman for the next two years.

He succeeds Finnair CEO Pekka Vauramo, who is transitioning from the airline to join Finland’s Metso Corporation as its new CEO. Pekka Vauramo assumed oneworld’s chairmanship in June 2017.

As oneworld Governing Board Chairman, Alan Joyce will chair its Board meetings, oversee alliance governance and work closely with oneworld CEO Rob Gurney and the central alliance team.

Prior to Pekka Vauramo, the position has been filled by CEOs from American Airlines (Gerard Arpey and Tom Horton), British Airways/IAG (Willie Walsh) and Cathay Pacific (Ivan Chu).

“As a founding member of oneworld, we are pleased the alliance has evolved over time to deliver greater value to more customers worldwide and expand its joint network. I look forward to serving as Chairman of the Governing Board and working with our oneworld partner airlines as the alliance reaches the 20th anniversary of its launch.

“On behalf of all of us at oneworld, I thank Pekka Vauramo for his leadership of the alliance and wish him all the best in his new endeavours.”