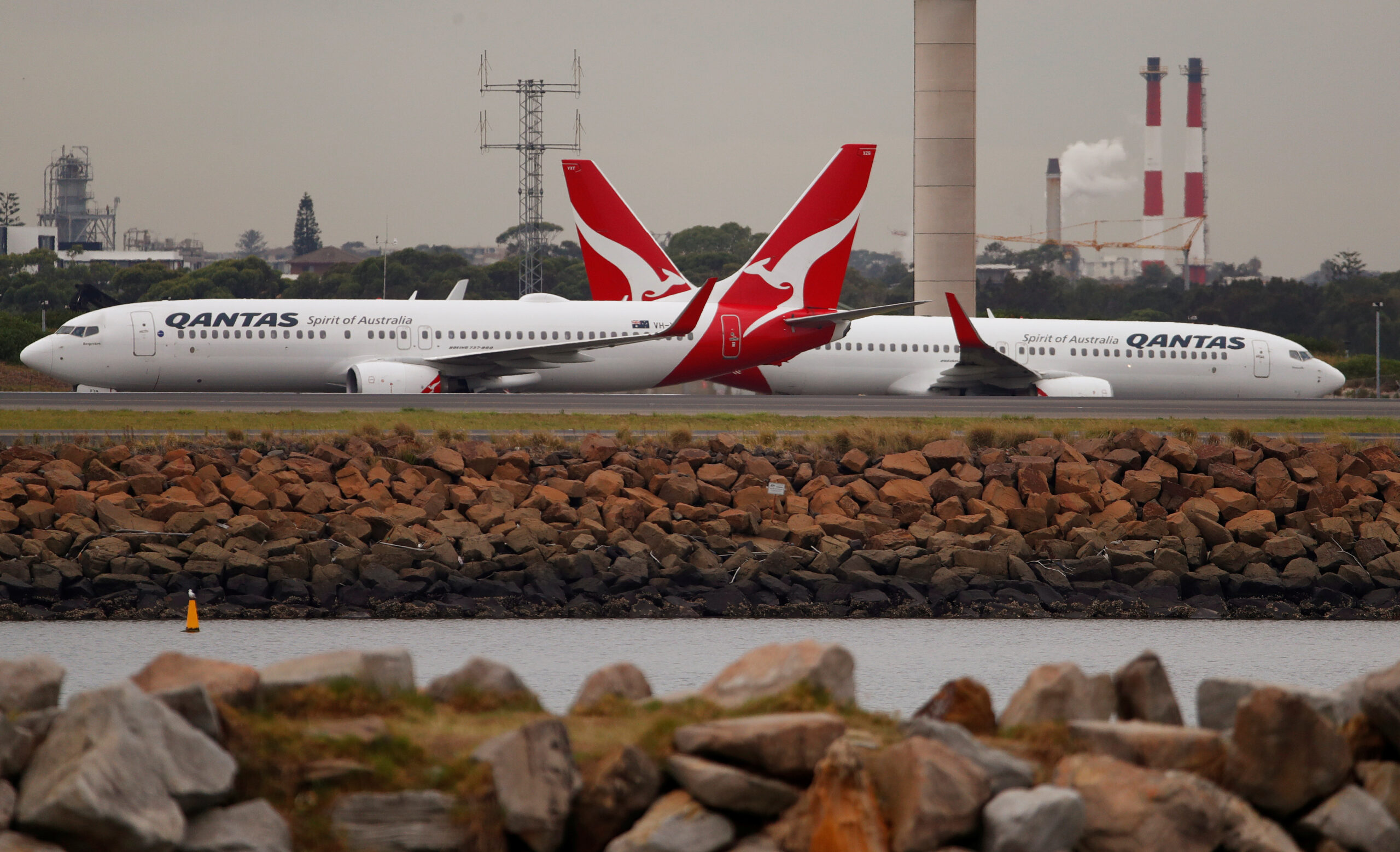 The Qantas Group announced that Alison Webster has resigned as CEO of Qantas International, with her last day being 24 April 2019.

Webster took on the role in November 2017, replacing Gareth Evans who was appointed as Chief Executive of Qantas’s budget unit, Jetstar. Prior to that, she headed up Qantas’s freight, catering and airports divisions.