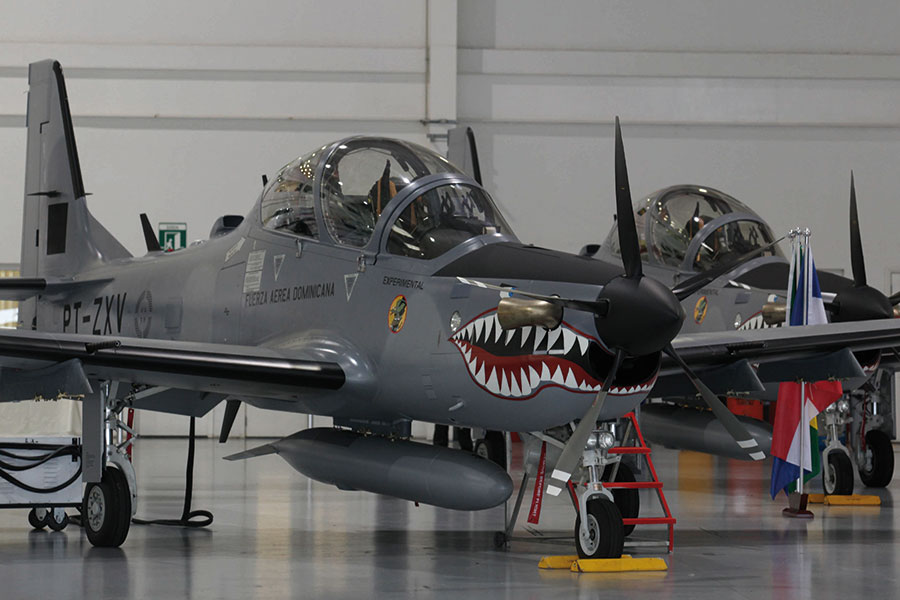 Embraer informed its shareholders and the market that it has become aware that a class action was filed against the company and its management in the federal courts of New York.

Shareholders filed a class action lawsuit against Embraer in the U.S. District Court in Manhattan, New York, alleging that actions by management at the aircraft manufacturer inflated the company’s stock price for a four-year period.

The complaint alleges that the Company made false and misleading statements and failed to disclose material facts, specifically that it paid bribes to Dominican Republic officials to secure contracts for aircraft sales.

The lawsuit alleges that Embraer’s President and CEO Frederico Curado had knowledge of the bribe and that the fallout from this misconduct would cost Embraer hundreds of millions of dollars;

As a result of the above, the Company’s statements about its business, operations, and prospects were false and misleading and/or lacked a reasonable basis at all relevant times. 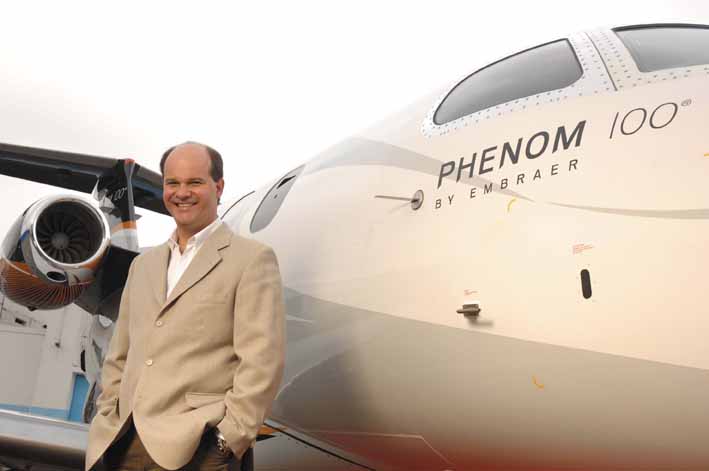 In June 2016, the Company stated that its CEO Frederico Curado would be stepping down.

On July 29, 2016, the Brazilian aircraft manufacturer announced a loss of $99.4 million for the quarter after setting aside $200 million in connection with a U.S. Foreign Corrupt Practices Act probe that it was negotiating with the U.S. Department of Justice since May 2015.

The Company also reduced 2016 guidance for its executive jet business. When this news was announced, Embraer shares fell in value.

In 2007 the Dominican Air Force announced that it will purchase eight Embraer EMB 314 Super Tucano aircraft from Brazil. By the end of 2008 the purchase was approved and the first two aircraft were delivered in 2009.

In March this year, a Brazilian judge dismissed criminal charges against Elio Moti Sonnenfeld,  a sales consultant who admitted paying bribes on behalf of Embraer.

Media reports indicated that Sonnenfeld had been cooperating with investigations and told them he believes the company’s top managers, including former Chief Executive Frederico Curado and Chief Financial Officer Jose Antonio de Almeida Filippo, knew of the illicit payments, which were tied to the sale of military aircraft to the Dominican Republic.

“Embraer has not yet been served and does not have sufficient information to assess the relevance of the claims alleged. Embraer will defend itself in due course”.

“The company will keep the market informed of any new material developments on this matter and will disclose further information once it has assessed the potential effects of this claim”, he added.