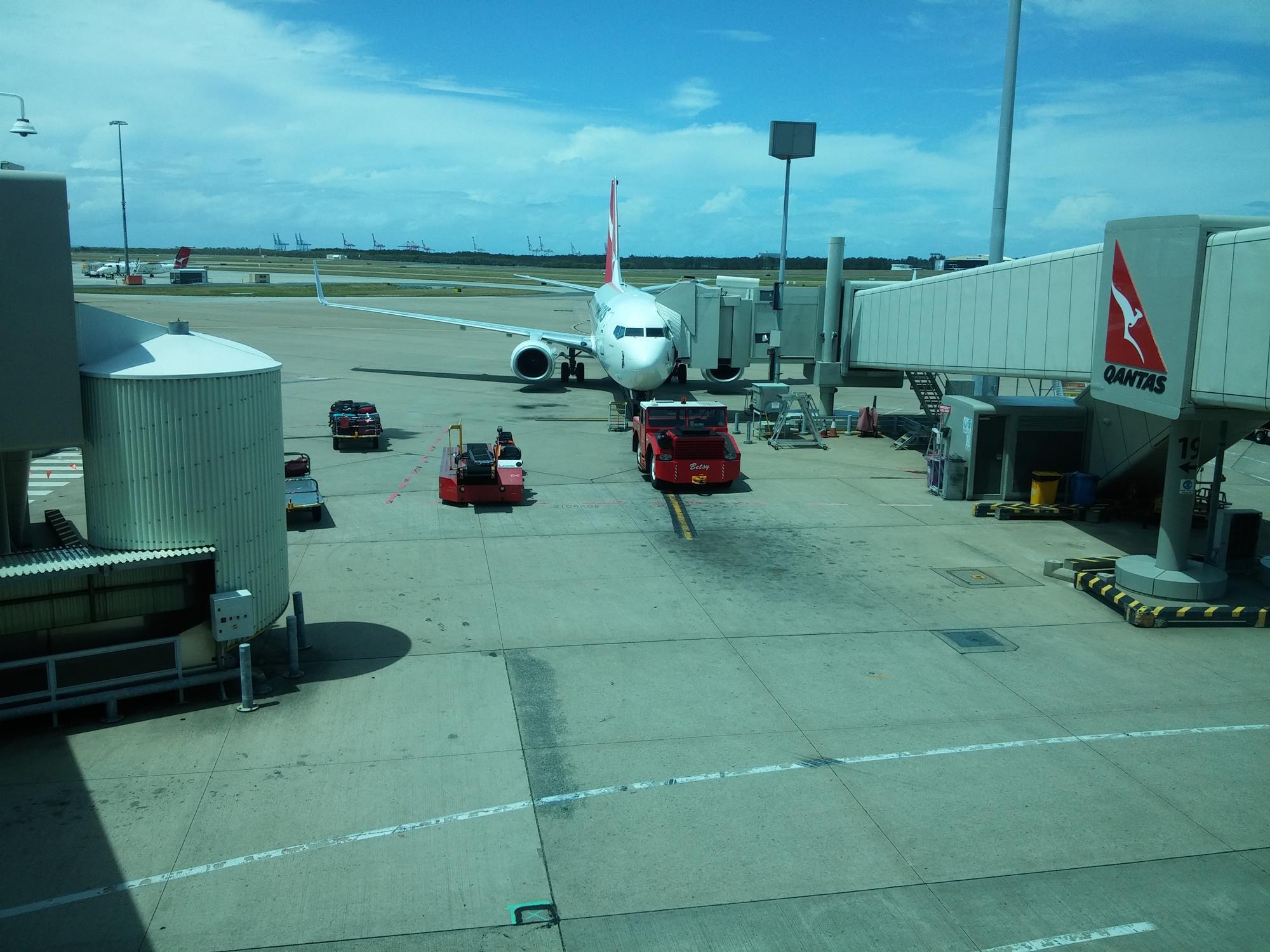 In August, the airline announced its reasons for needing to restructure its ground handling operations

Qantas has this morning notified around 2000 employees that it will move to outsource ground handling operations at 10 airports across Australia as it works to recover from the COVID crisis.

In August, the airline announced its reasons for needing to restructure its ground handling operations, which includes baggage handling and aircraft cleaning, and commenced a review of external bids from specialist ground handlers and in-house bids from employees and their representatives.

The bids were required to meet the following objectives:

The Transport Workers Union (TWU) submitted a bid on behalf of employees in accordance with terms in the enterprise agreement. Teams from some individual airports submitted local proposals. Unfortunately, none of these bids met the objectives.

Qantas granted three separate extensions to the original deadline for the bid following requests by the TWU, doubling the total period to 12 weeks.

Their resulting national bid was, by their own admission, ‘theoretical’ with no roadmap of how projected cost savings would be achieved. For instance, the proposal resulted in 1 million surplus labour hours – or around 900 roles – but no details on how to deal with that surplus.  It also did not meet the objectives relating to capital expenditure on ground services equipment nor matching the ground handling services (and their cost) to fluctuating levels of demand.

While proposals from employees at various ports did include detailed plans that would save around $18 million, there remained a significant gap compared to what was offered by third party providers.

A number of external bidders, some of whom already provide these services at 55 airports across Australia, were able to meet all of the objectives, including reducing annual costs by approximately $103 million. The preferred bidders are being notified today and, subject to consultation and finalising contract terms, transition is intended to occur in the first quarter of 2021.

As required under its enterprise agreement, Qantas will now consult with its ground handling employees and their representatives on the next steps. Affected employees will be entitled to a redundancy package and given support to transition to new jobs outside the business. It’s expected that there will be a range of opportunities for some impacted team members with suppliers in the sector as travel demand gradually recovers.

Jetstar has already transitioned its ground handling operations at six airports to external suppliers – a decision that was announced at the same time Qantas announced its review process.

In August, we also announced a separate proposal to outsource crew bus services in-and-around Sydney Airport, potentially affecting around 50 employees. This review process is ongoing with a decision expected before the end of the year.

Today’s announcement follows a $2.7 billion statutory loss for the Group in FY20 due to COVID-19 and associated border restrictions. Further significant losses are projected in FY21 due to a drop of revenue in excess of $10 billion. Since the beginning of the pandemic, the Qantas Group has taken on in excess of $1.5 billion in additional debt.

Today’s announcement unfortunately brings job losses across the Group as a result of the COVID crisis and associated border closures to around 8,500 of its 29,000 pre-COVID workforce.

“This is another tough day for Qantas, particularly for our ground handling teams and their families. We thank every one of them for their professionalism and contribution over the years supporting our customers and operations.

“Unfortunately, COVID has turned aviation upside down. Airlines around the world are having to make dramatic decisions in order to survive and the damage will take years to repair.

“While there has been some good news recently with domestic borders, international travel isn’t expected to return to pre-COVID levels until at least 2024. We have a massive job ahead of us to repay debt and we know our competitors are aggressively cutting costs to emerge leaner.

“The TWU’s in-house bid claimed that significant savings could be made but it failed to outline sufficient practical detail on how this might be achieved, despite us requesting this information multiple times throughout the process. Even with the involvement of a large accounting firm, the bid falls well short of what the specialist external providers were able to come up with.

“We have used these specialist ground handlers at many Australian airports for decades and they’ve proven they can deliver a safe and reliable service more efficiently than it’s currently done in-house. This isn’t a reflection on our people but it is a reflection of economies of scale and the urgent need we have because of COVID to unlock these efficiencies.”