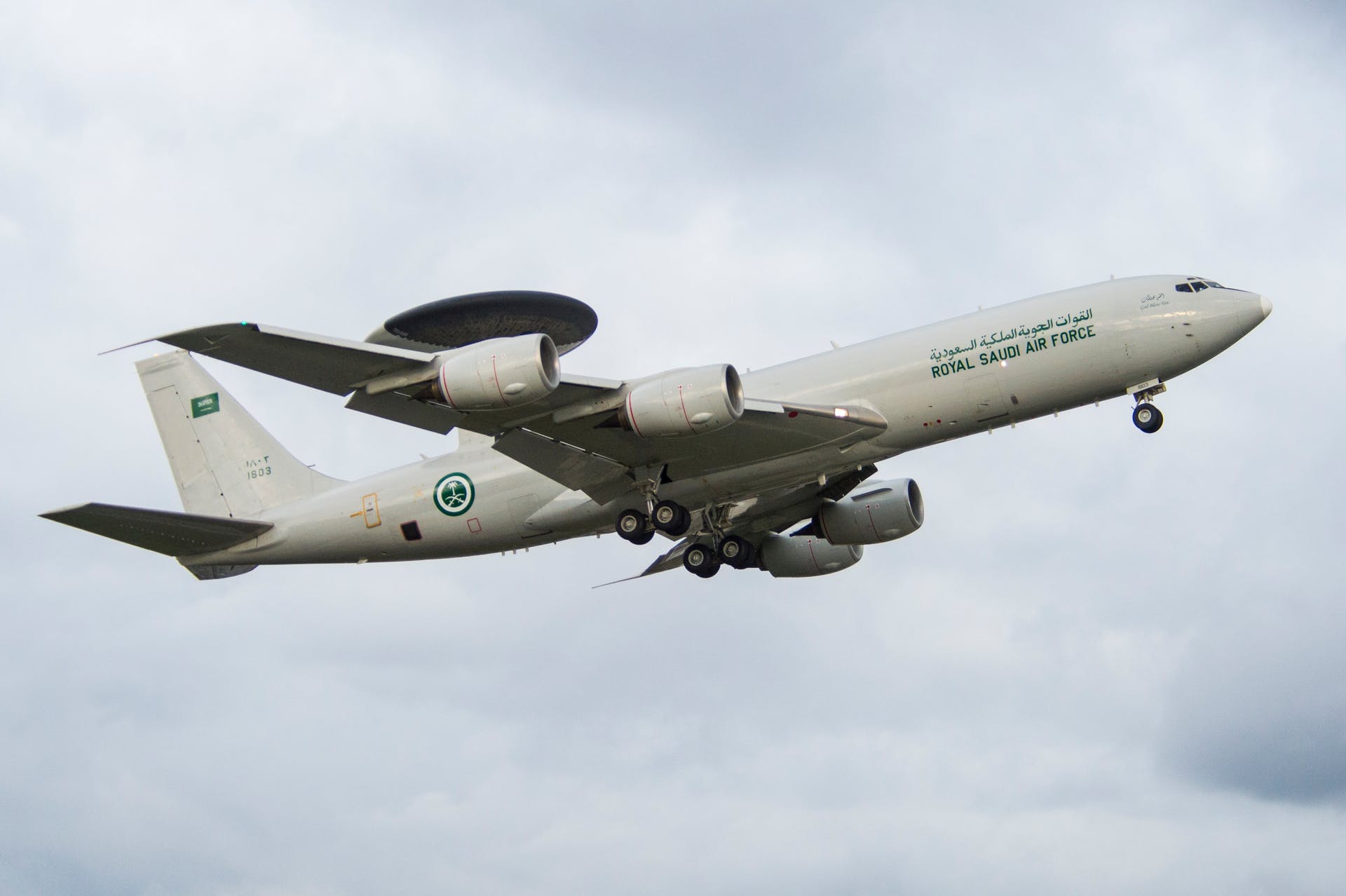 Boeing has completed a series of upgrades that substantially enhance the technological capabilities of Saudi Arabia’s AWACS aircraft.

Among the enhancements to improve radar capabilities and reduce repair time for the airborne surveillance fleet are systems that increase the original equipment’s radar sensitivity and expand the range for tracking targets.

“The AWACS’s main mission is to provide real-time situation awareness, and our teams have stayed true to that mission,” said Keith Burns, Saudi AWACS programs manager for Boeing. “The modernized software, multiple radar nodes and overall enhanced operation make this is the most significant upgrade to the AWACS radar since it was developed in the 1970s.”

Boeing engineers and technicians performed the installation and checkout of the first upgraded aircraft at Boeing Field in Seattle. The remaining aircraft were modified at Alsalam Aerospace Industries in Riyadh, Saudi Arabia, with support of Boeing engineers, technicians and a test and evaluation team.

The RSIP kit is built by Northrop Grumman Electronic Systems and has been installed on United States, United Kingdom, NATO and French AWACS fleets.