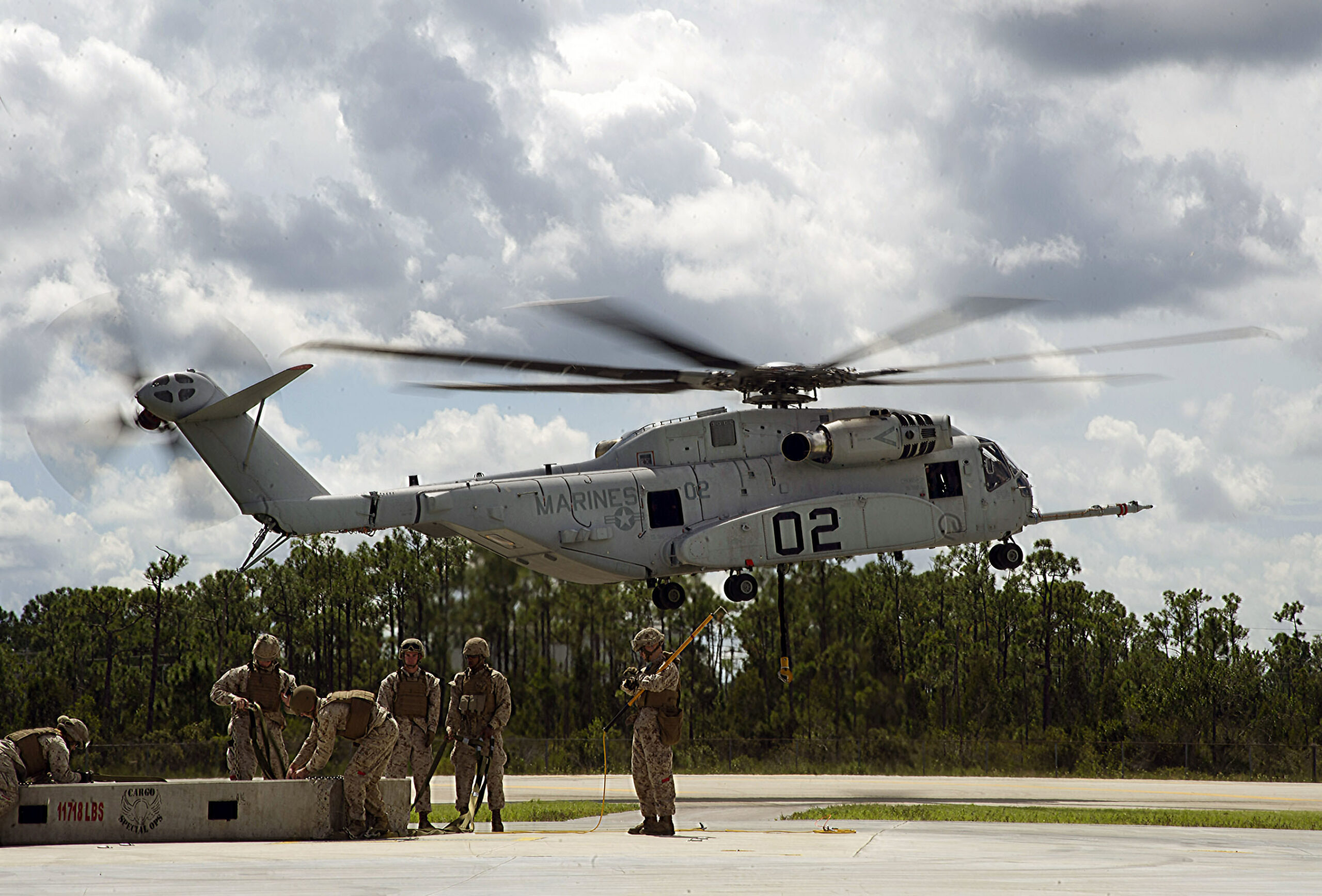 “This affirmative Milestone C decision validates the maturity and the robust capability of the King Stallion in meeting the United States Marine Corps mission requirements,” said Dr. Michael Torok, Sikorsky vice president, CH-53K Programs. “This establishes the CH-53K as a production program and marks another critical step toward our goal of delivering this tremendous capability to the USMC.”

Numerous, successfully completed pre-requisites preceded the Milestone C decision. Supplier as well as prime contractor Production Readiness Reviews took place throughout 2016 to establish the program’s readiness to move into low rate initial production. Aircraft maturity was established well in advance with over 400 flight hours achieved, and the October 2016 initial Operational Assessment by the USMC fully established the ability of the King Stallion to achieve critical mission flight and ground scenarios in the hands of active duty Marines. Overall, post evaluation interviews of aircrew, ground crew and flight surgeons revealed a high regard for the operational capability demonstrated by the King Stallion.

“We have just successfully launched the production of the most powerful helicopter our nation has ever designed. This incredible positive step function in capability is going to revolutionize the way our nation conducts business in the battlespace by ensuring a substantial increase in logistical throughput into that battlespace. I could not be prouder of our government-contractor team for making this happen,” said Col Hank Vanderborght, U.S. Marine Corps program manager for the Naval Air Systems Command’s Heavy Lift Helicopters program, PMA-261.

The CH-53K King Stallion provides unmatched heavy lift capability with three times the lift of the CH-53E that it replaces. With more than triple the payload capability and a 12-inch wider internal cabin compared to the predecessor, the King Stallion’s increased payloads can range from multiple US Air Force standard 463L pallets to an internally loaded High Mobility Multipurpose Wheeled Vehicle (HMMWV) or a European Fennek armored personnel carrier, to up to three independent external loads at once. This provides extraordinary mission flexibility and system efficiency.

The King Stallion also offers enhanced safety features for the warfighter, including full authority fly-by-wire flight controls and mission management that reduce pilot workload and enable the crew to focus on mission execution as the King Stallion all but “flies itself.” Other features include advanced stability augmentation, flight control modes that include attitude command-velocity hold, automated approach to a stabilized hover, position hold and precision tasks in degraded visual environments, and tactile cueing that all permit the pilot to focus confidently on the mission at hand.

Further, the CH-53K King Stallion has improved reliability and maintainability that exceeds 89% mission reliability with a smaller shipboard logistics footprint than the legacy CH-53E.

The U.S. Department of Defense’s Program of Record remains at 200 CH-53K aircraft. The first six of the 200 are under contract and scheduled to start delivery next year to the USMC. Two additional aircraft, the first LRIP aircraft, are under long lead procurement for parts and materials, with deliveries scheduled to start in 2020. The Marine Corps intends to stand up eight active duty squadrons, one training squadron, and one reserve squadron to support operational requirements.