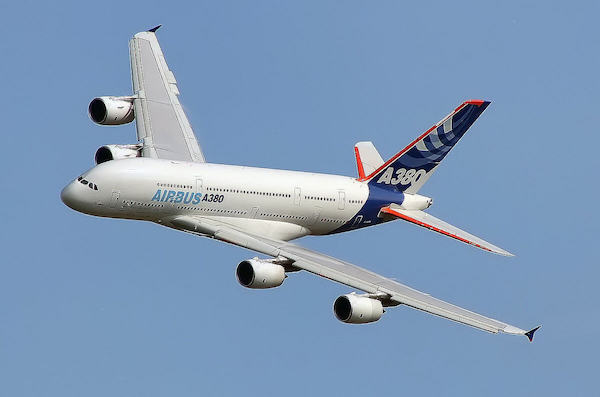 On 1st January 2013, Eric Chen has become President of Airbus China, responsible for the manufacturer’s overall activities in the People’s Republic of China

On 1st January 2013, Eric Chen has become President of Airbus China, responsible for the manufacturer’s overall activities in the People’s Republic of China, including business development, commercial activities, customer services and industrial cooperation.

Eric Chen joined Airbus in 1994 as Area Sales Director. He was promoted Vice President Sales of Airbus China in 2001. Eric Chen held that position until 2008 when he became Senior Vice President Commercial and External Affairs

As one of the pioneers who worked for Airbus China, Eric Chen has witnessed the successful development of Airbus’ business, especially the expansion of its in-service fleet from 6 per cent in 1994 to about 50 per cent today for aircraft over 100 seats.

“I feel much more the challenge than the honor in the job of President of Airbus China,” says Eric Chen. “China is one of the fastest growing aviation markets in the world. My predecessor Laurence Barron and the entire team have laid a solid foundation for the further development of Airbus in China and I will continue to lead the development in China to new highs,” adds Eric Chen.

Before joining Airbus, Eric Chen had worked for companies in Shanghai and Paris. Chen graduated from University of Nanjing in 1982 and studied in several institutions in France.

Born in Shanghai, Eric Chen is married with two children. His hobbies include philosophy, history and Peking Opera.