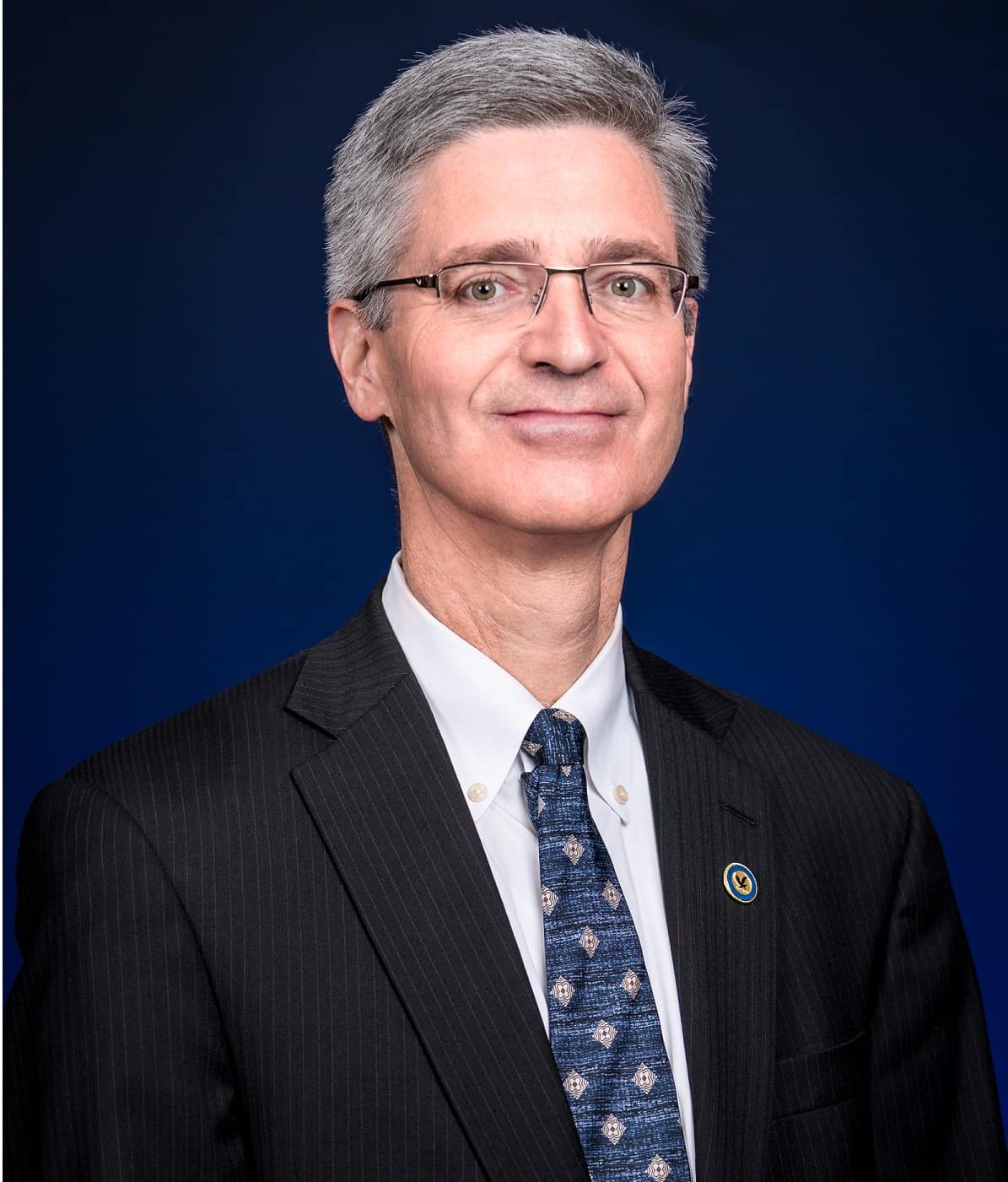 Embry-Riddle Aeronautical University’s Board of Trustees has named Dr. P. Barry Butler, EVP and Provost at the University of Iowa, as its sixth president

Embry-Riddle Aeronautical University’s Board of Trustees has named Dr. P. Barry Butler, Executive Vice President and Provost at the University of Iowa (UI), as the sixth president of the world’s leading institution of higher education focusing on aviation, aerospace and research.

During a meeting Feb. 14 at the university’s headquarters in Daytona Beach, the Board unanimously appointed Dr. Butler to the position after he received across-the-board support from the Presidential Search Committee that included trustees, faculty, staff and student representatives and delegates from the university’s Daytona Beach, Prescott, Ariz., and Worldwide campuses.

“It is important to note that Dr. Butler received 100 percent endorsement from everyone involved in this search. From the members of the Presidential Search Committee and the Faculty Advisory Committee all of the way through the shortlist to the final approval of the Board of Trustees, there was one name that consistently rose to the top. And that was Dr. Butler,” said Mori Hosseini, Chairman of the university’s Board of Trustees and Chairman of the Presidential Search Committee.

Dr. Butler will assume his position as president on March 13.

“I’m thrilled to be named Embry-Riddle’s next president and look forward to building upon the outstanding global reputation of the university,” said Dr. Butler. “The energy and passion of the faculty, students, staff and Board members I’ve met throughout the interview process made it clear I’m joining a very special institution.”

Dr. Butler joined the University of Iowa faculty in 1984 as an assistant professor in the Department of Mechanical Engineering and progressed to the rank of professor. Other positions held by Dr. Butler at UI  include Department Executive Officer of the Department of Mechanical Engineering, Associate Dean for Academic Programs, Interim Dean and Dean of Engineering. As provost at UI, Dr. Butler has been responsible for more than 100 academic programs in the university’s 11 colleges. While he was dean, the College of Engineering experienced record growth in undergraduate enrollment, external research funding and private support for faculty development, programmatic initiatives, facility improvements and student scholarships.