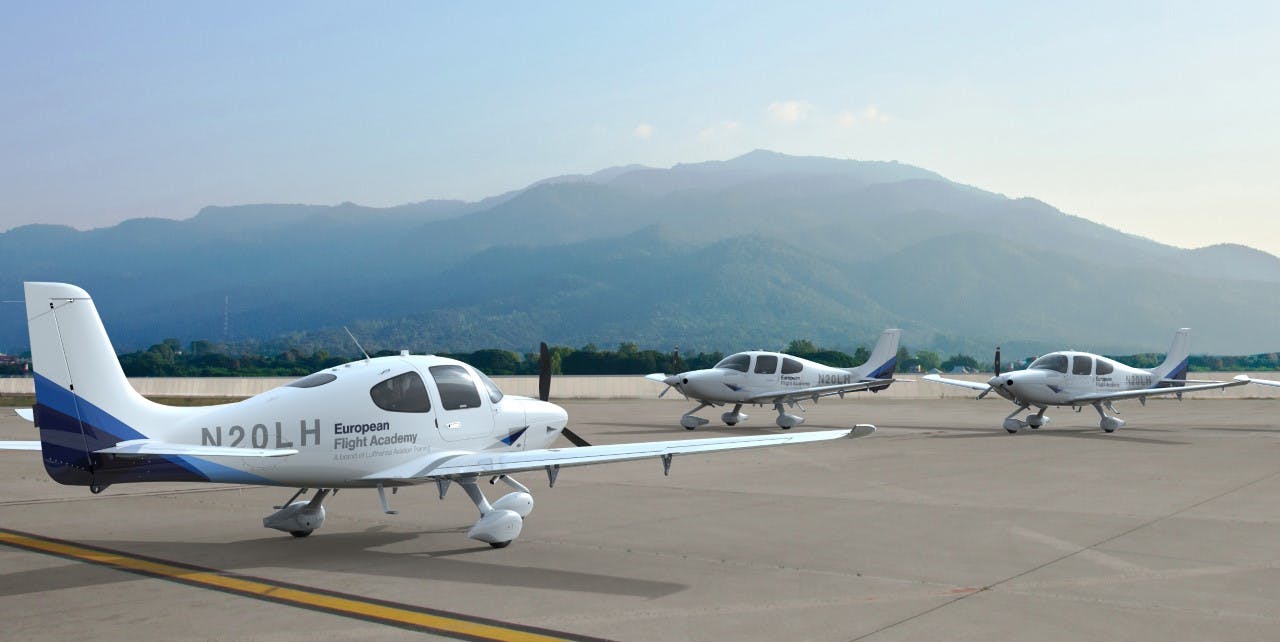 The total volume of investment will amount to around EUR 11.5 million.

Trainee pilots at Lufthansa Aviation Training’s US base have been learning their skills in single motor F33A Bonanza aircraft from the manufacturer Beechraft since the year 1972. “With the new single motor Cirrus SR 20, the trainees will not only be flying aircraft fitted out with all the latest features, it will also mean a 50% cut in operational and maintenance costs”, says Rainer Hiltebrand, CEO of Lufthansa Aviation Training.

Around 350 pilots a year are trained at the flight training school in Arizona. The majority of them then go on to become pilots for the Lufthansa Group. But customers such as the German Armed Forces and other airlines like KLM and All Nippon Airways (ANA) also send their pilots to Phoenix to be trained.

Delivery of the new training aircraft will start in October. All of the new aircraft should have been received in Arizona by February 2018. They will carry the logo of the European Flight Academy. LAT has grouped together its training schools in Germany, Switzerland and the USA under this single brand name.

A decision what will happen to the Bonanzas after the rollover has not been taken. “We will probably offer them for sale to former students of Phoenix,” says Hiltebrand. “For many of our former pupils who are now pilots, there is a very high emotional value attached to these aircraft.”