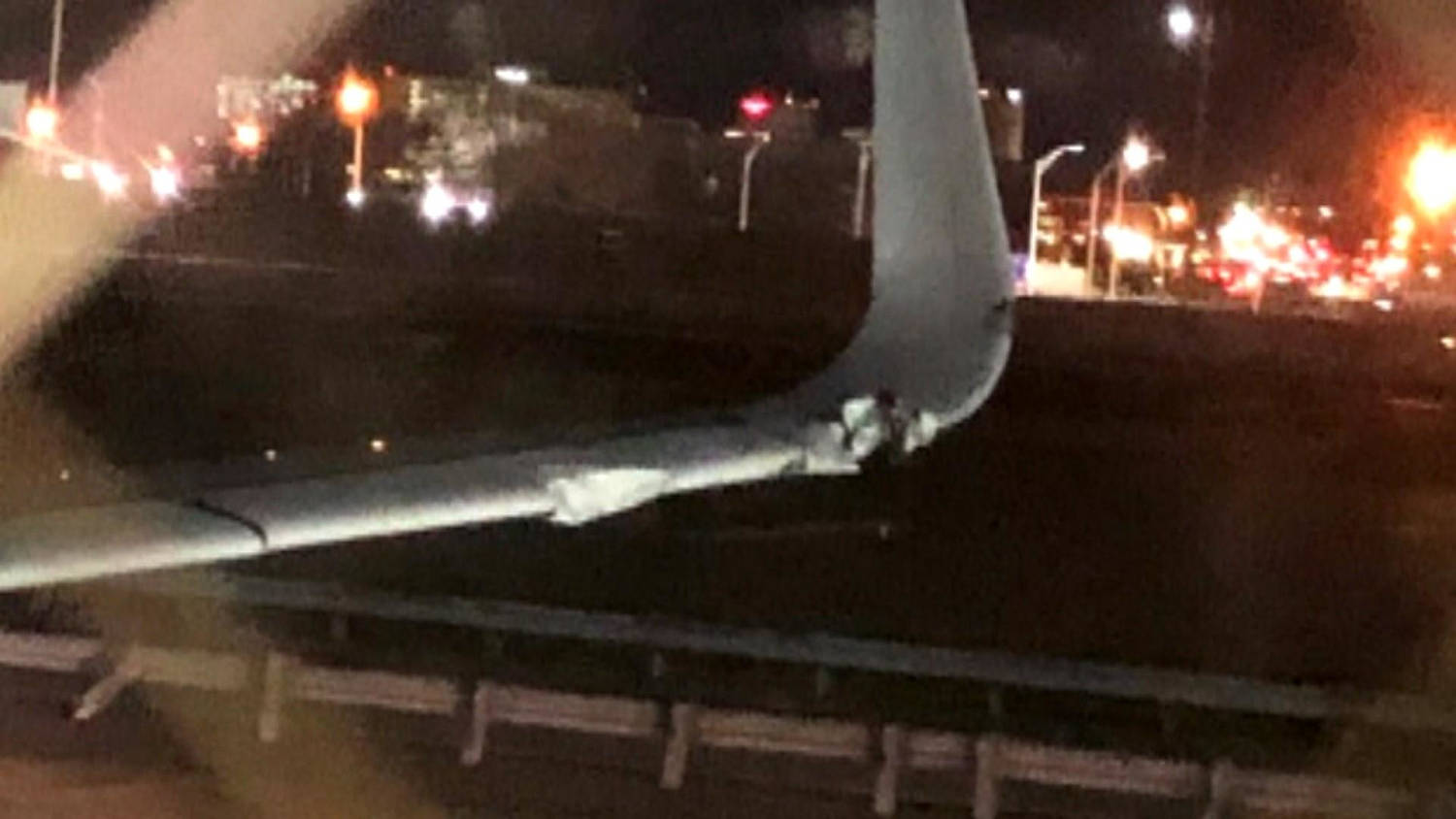 American Airlines confirmed that its flight 300 from New York JFK to Los Angeles returned to JFK this evening after the aircraft struck an object upon departure.

The airline said there were 102 passengers and 8 crew members on the Airbus A321 aircraft, and no injuries were reported. Customers were rebooked on a different aircraft.

“Our team is currently reviewing the incident and inspecting the aircraft. We never want to disrupt our customers’ travel plans and we are sorry for the inconvenience.”