The aircraft, operated by American Medflight, had just taken off from Elko Regional Airport with a heart patient who was being transported to the University of Utah. 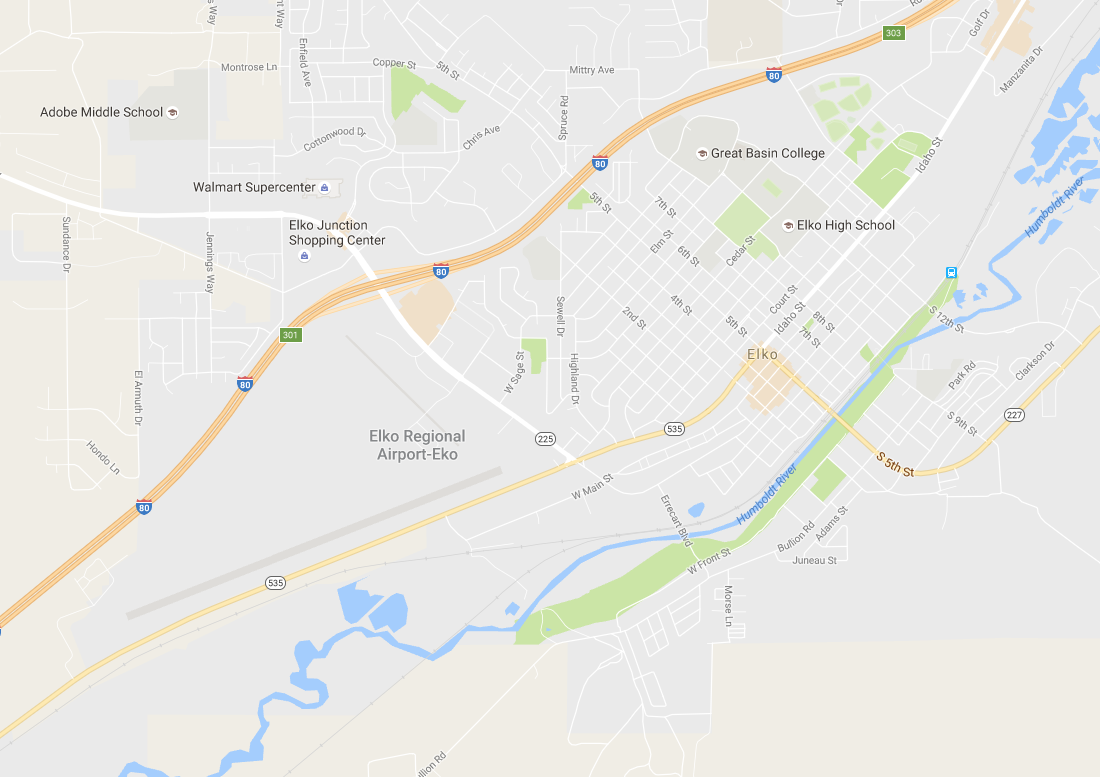 Preliminary reports indicate all four people aboard the plane were killed.

The crash caused multiple explosions and sent up flames near a busy casino, a grocery store and a senior housing complex. No ground injuries are reported at this time.

The NTSB has launched an investigation.

American Medflight has confirmed the loss of three crewmembers and a patient in an air medical aircraft accident.

“We are devastated by this event and wish we had answers to the many questions being asked at this time. We are cooperating fully with the National Transportation Safety Board (NTSB) and the Federal Aviation Administration (FAA) as they investigate the accident”, the airline said in a statement.

“As an air medical family, we are mourning the loss of our crewmembers and patient. Their families have been notified and they are in our thoughts and prayers. Our priority at this time is to look after the well being of the affected family members and their co-workers and to be responsive to their needs”.

American Medflight is one of the the largest fixed-wing air ambulance companies in Nevada and Eastern California, and uses Piper Cheyenne aircraft solely dedicated to air ambulance operations. These twin-engine, all-weather, pressurized aircraft are capable of reaching cruising speeds of over 300 miles per hour.