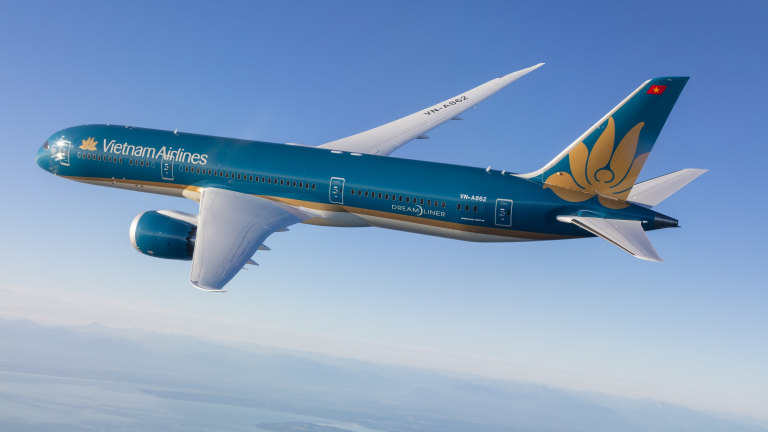 The ATSB is investigating an incorrect configuration incident involving a Boeing 787-9, registered as VN-A870, flight VN781, operated by Vietnam Airlines near Melbourne Airport, Victoria, on 19 September 2019.

During approach to land, Melbourne Air Traffic Control advised the crew that the aircraft’s landing gear was observed not to be extended. The crew initiated a missed approach.

As part of the investigation, the ATSB will obtain information from the flight crew, and additional information as required.

“Immediately after the flight, Vietnam Airlines representatives in Australia started working closely with the Australian Transport Safety Commission (ATSB). Safety is the utmost priority of Vietnam Airlines, and the airline is committed to supporting investigations into this matter.”