The plane, operated by US-Bangla, veered off the runway while landing on Monday afternoon, causing a blaze that firefighters have been tackling. It was not immediately known how many passengers were on board when the plane which caught fire.

“We are trying to bring the fire under control,” the airport spokesperson said.

The plane was identified in local media as S2-AGU, a Bombardier Dash 8 Q400, but this has not been officially confirmed. The flight, BS211, originated in Dhaka and was scheduled to land at Kathmandu’s Tribhuvan International Airport a 14.15 local time. 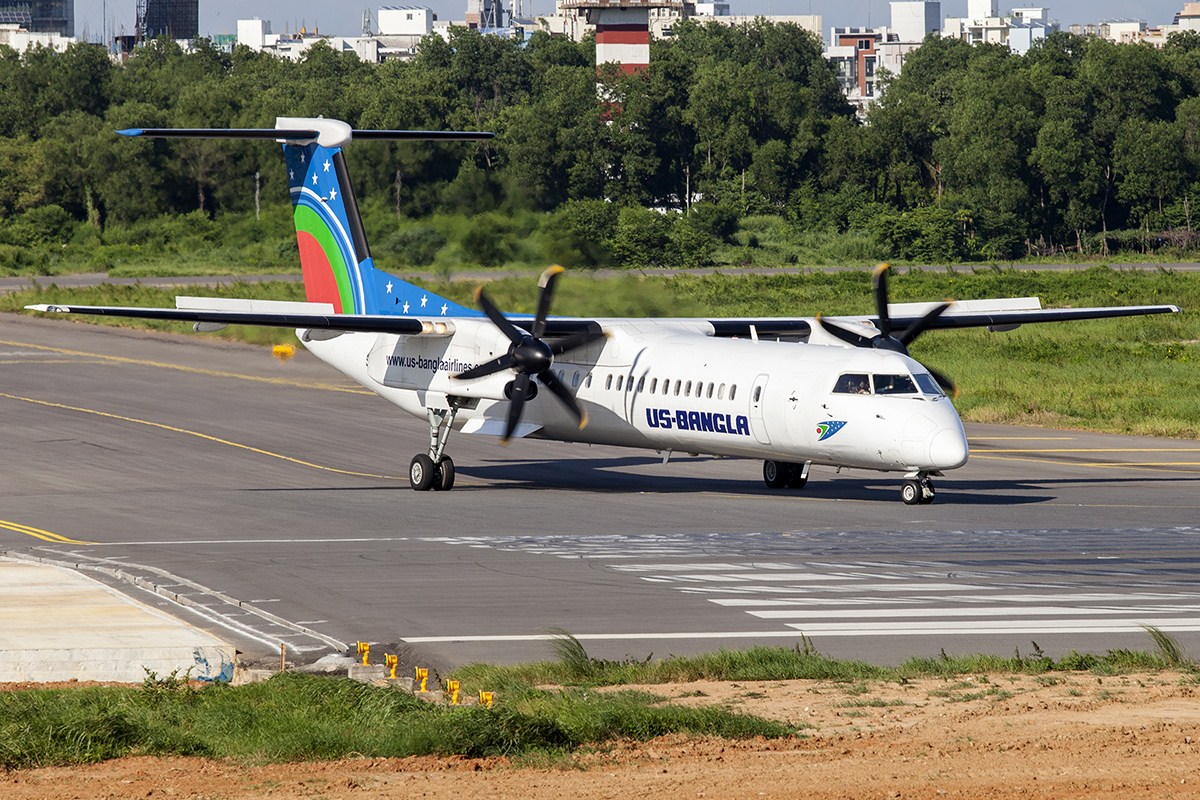 US-Bangla Airlines is a privately owned Bangladeshi airline, a subsidiary of a United States-Bangladesh joint venture company, headquartered in Dhaka and commenced operations with domestic flights to Chittagong and Jessore on 17 July 2014.

Tribhuvan International Airport weather around the time of the accident: