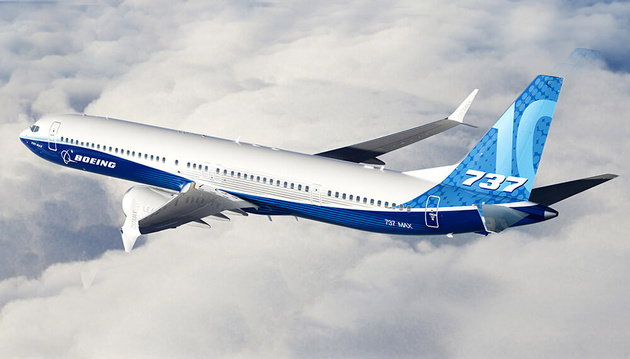 Boeing said it is working closely with the FAA and other regulatory authorities as it works towards certification and safe return to commercial service of the Boeing 737 MAX.

“Boeing’s priority remains the safe return to service of the MAX and supporting our airline customers through this challenging time. With the rigorous scrutiny being applied, we are confident the MAX will be one of the safest aircraft ever to fly,” the aircraft manufacturer said in a statement.

While the FAA and other regulatory authorities will determine the timing of certification and return to commercial service, Boeing continues to target FAA certification of the MAX flight control software updates during this quarter. Based on this schedule, it is possible that the resumption of MAX deliveries to airline customers could begin in December, after certification, when the FAA issues an Airworthiness Directive rescinding the grounding order. In parallel, Boeing is working towards final validation of the updated training requirements, which must occur before the MAX returns to commercial service, and which is now expected to begin in January.

There are five key milestones Boeing must complete with the FAA before return to service:

Boeing and the FAA successfully concluded the first of these milestones this past week, and are now working towards the FAA line pilots evaluation and the FAA certification flight test.

At each step of this process Boeing has worked closely with the FAA and other regulators.

“We’re providing detailed documentation, had them fly in the simulators, and helped them understand our logic and the design for the new procedures, software and proposed training material to ensure that they are completely satisfied as to the airplane’s safety,” the statement added.

The FAA and other regulatory authorities will ultimately determine return to service in each relevant jurisdiction. This may include a phased approach and timing may vary by jurisdiction.