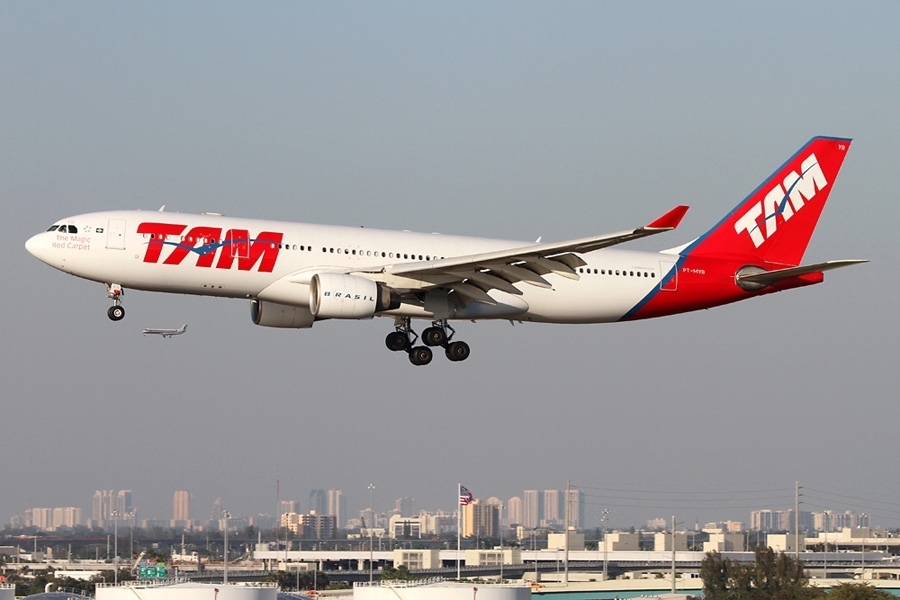 Brazil increased the limit on foreign ownership of local airlines in a bid to help carriers get through the economic crisis.

A provisional measure signed by President Dilma Rousseff allows for as much as 49 percent ownership, up from the current 20 percent. It may attract investments in local airlines, which are facing reduced revenues as the country’s deepest recession since at least 1901 limits demand for air travel, especially from higher-paying business travelers. Their dollar-linked costs, which represent more than 50 percent of the total, are also rising after the real depreciated 33 percent last year.

Gol Linhas Aereas Inteligentes, Brazil’s largest airline, jumped as much as 18 percent at the opening of Sao Paulo market Wednesday. It surged the most on record on Feb. 1 after the first report about government plans to increase the foreign ownership limit spurred speculation that it could be an acquisition target. Atlanta-based Delta Air Lines Inc. holds 16 percent of Gol’s preferred shares and served as a guarantor for a $300 million term-loan for Gol in September.

“Although Delta Airlines cannot take over Gol, we think this provisional measure increases the likelihood of a new deal between the two airlines,” Bradesco BBI analysts wrote in a note to clients. “Delta’s new CEO, Edward H. Bastian, was the key person in Delta Airlines’ international expansion through equity investments. Bastian is a member of Gol’s board of directors.”

The main airlines in the country, including Gol, Latam Airlines Group and Azul Linhas Aereas, are set to reduce domestic capacity by 7 percent this year, canceling aircraft orders, returning planes to lessors and cutting routes, according to Brazil airline industry group Abear.

The measure takes effect Wednesday and is valid for 60 days, renewable for another 60 days. During this period, it needs to be voted in both the lower house and the Senate.

The government has a “consensus” on the subject and most political parties support the increase, interim Civil Aviation Minister Guilherme Walder Mora Ramalho said in an interview on Feb. 29. He signaled Rousseff could send the bill in the form of a decree to speed up the approval process. The ministry has also created a task force to study additional measures to help airlines, he said.