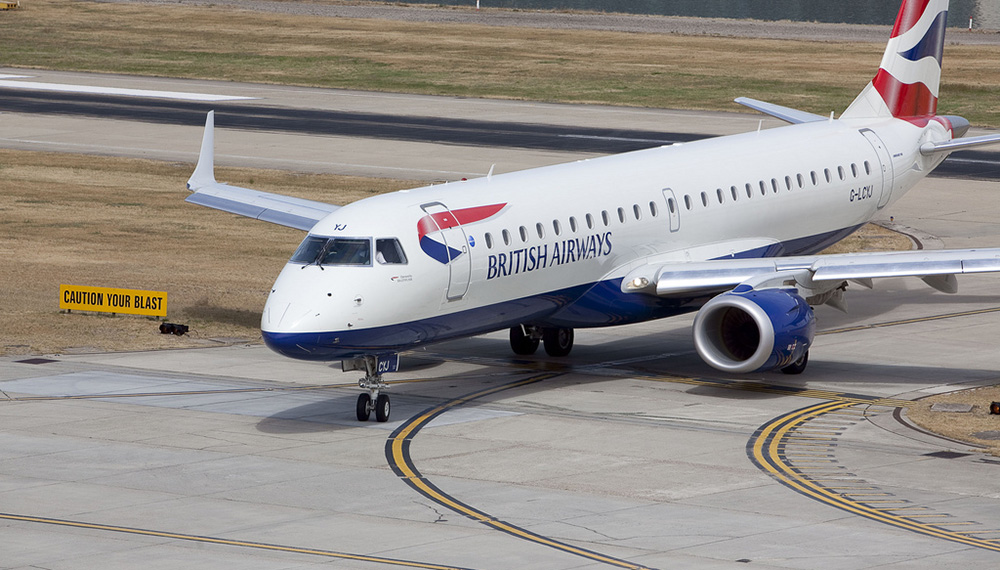 British Airways has confirmed it will cease its three times daily service between London City airport and Paris Orly, from the end of May.

British Airways has confirmed it will cease flights between London City airport and Paris Orly from the end of May.

When asked by the Aviation Tribune, a British Airways’ Spokesperson said:

“We have made some changes to our network for summer 2019 for operational and commercial reasons. This includes the suspension of the London City-Orly service which has not proved commercially viable.

“Our priority this year is to continue our growth, which includes the new Munich route launched this week, but at the same time ensure we deliver a stable, punctual and reliable schedule for our customers.

“British Airways is still the largest airline at London City Airport where we remain fully committed operating to 33 destinations this summer. With the addition of our new aircraft, we have 10 percent more seats on sale this year compared to last summer.