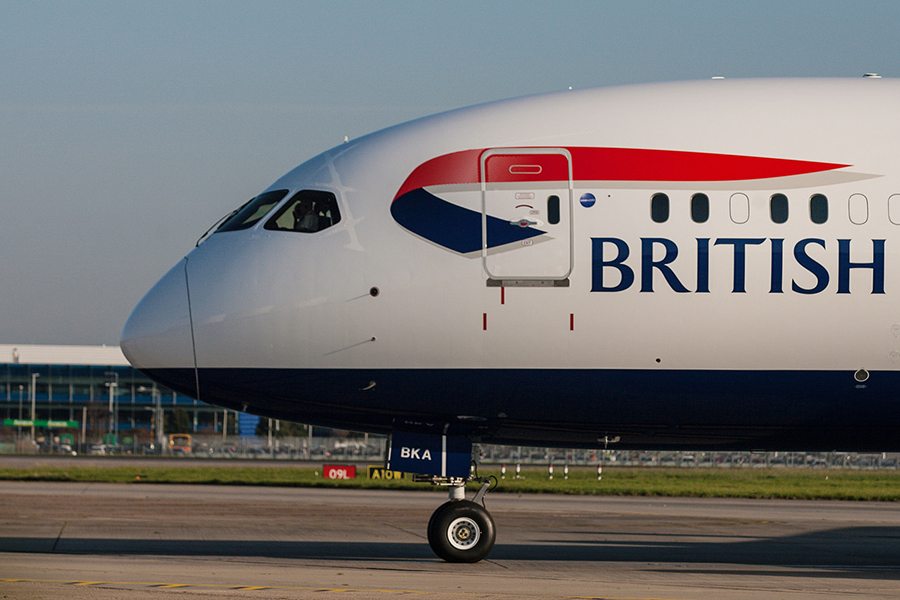 The latest strike dates for February come after an open letter urged British Airways to get back to the negotiating table.

Britain’s largest union, Unite announced that its cabin crew members working for British Airways mixed fleet would take a further six days of strike action in their ongoing dispute over poverty pay unless the airline responded to calls to resolve the dispute.

The latest strike dates, Sunday 5, Monday 6, Tuesday 7 and Thursday 9, Friday 10 and Saturday 11 February come after an open letter urged British Airways to get back to the negotiating table.

“Your reluctance to offer a reasonable pay deal to our members, yet spend what we believe is now reaching millions of pounds in trying to quash strike action, suggests money is available and this is a question of ideology. We urge you to recognize that there is a chance here for British Airways to take a different route.”

It goes on to add:

“We urge you to avoid any further dispute and do the right thing for your cabin crew and our customers by engaging with mixed fleet Unite to negotiate a genuinely meaningful way forward. We would suggest that we get back around the table, with the starting point being the encouraging start that we made at Acas before Christmas.”

As part of the dispute, British Airways mixed fleet cabin crew have so far staged two stoppages, resulting in five days of strike action and the cancellation of flights and the ‘wet lease’ of aircraft from other airlines by British Airways.

“Rather than addressing poverty pay, British Airways is spending money hand over fist on chartering in aircraft to cover striking cabin crew.

“If it can afford to waste money in such a manner then British Airways can clearly afford to address pay levels which are among the lowest in the industry.

“We would urge British Airways to wake up to the determination of our members, who contribute massively to the billions of pounds in profits the airline generates, and get around the negotiating table to resolve the dispute and avoid a further six days of costly strike action.”

Since 2010 all British Airways new cabin crew employees join what is called ‘mixed fleet’, where despite promises that pay would be 10 percent above the market rate, basic pay starts at just £12,192 with £3 an hour flying pay. Unite estimates that on average ‘mixed fleet’ cabin crew earn £16,000, including allowances, a year.