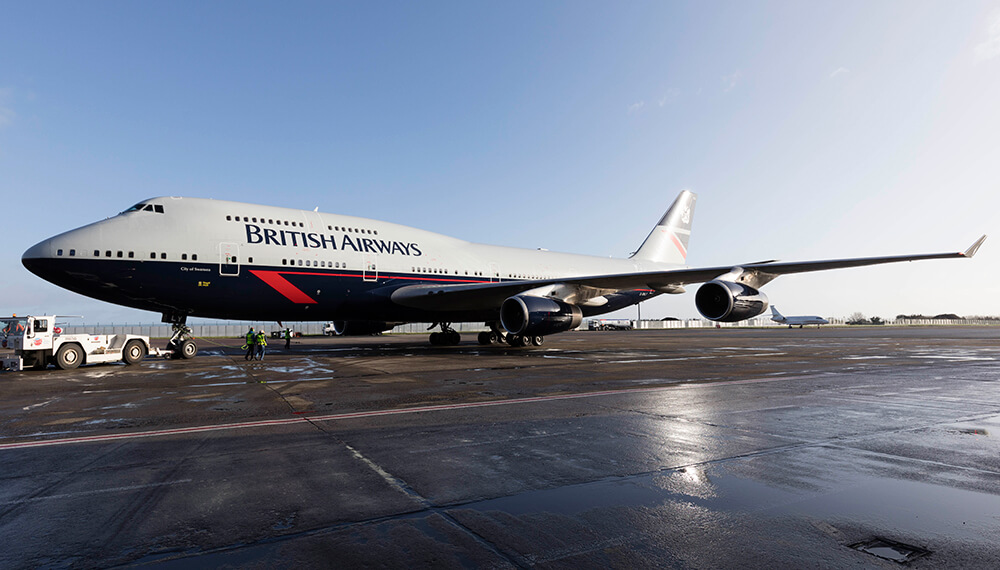 British Airways today welcomed the arrival of the third in its series of four heritage liveries, a Boeing 747 painted in the Landor design, which will be recognisable for many as it flew on British Airways aircraft between 1984-1997.

The Boeing 747, registration G-BNLY, touched down at Heathrow this morning and will enter service this afternoon. It will be flying to long-haul destinations served by the Boeing 747, with the design remaining on the aircraft until it retires in 2023. 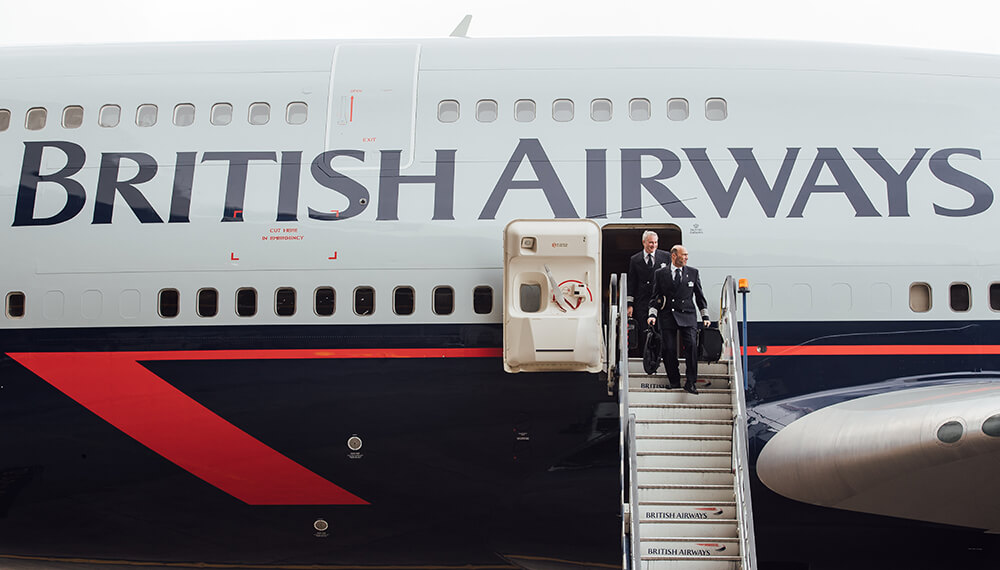 The aircraft marks the third heritage design to join the fleet, with one final design to be revealed later this month as the airline continues to celebrate its past while looking to the future in its centenary year. As with the British Overseas Airways Corporation (BOAC) liveried 747, and the British European Airways (BEA) liveried A319, the aircraft can be followed using tracking website Flightradar24.

“The Landor livery is one of our most famous designs, and many will remember seeing it in the skies at some point in their lives. Introducing these liveried aircraft has been a huge honor, and we’re excited to reveal details of the final design soon.” 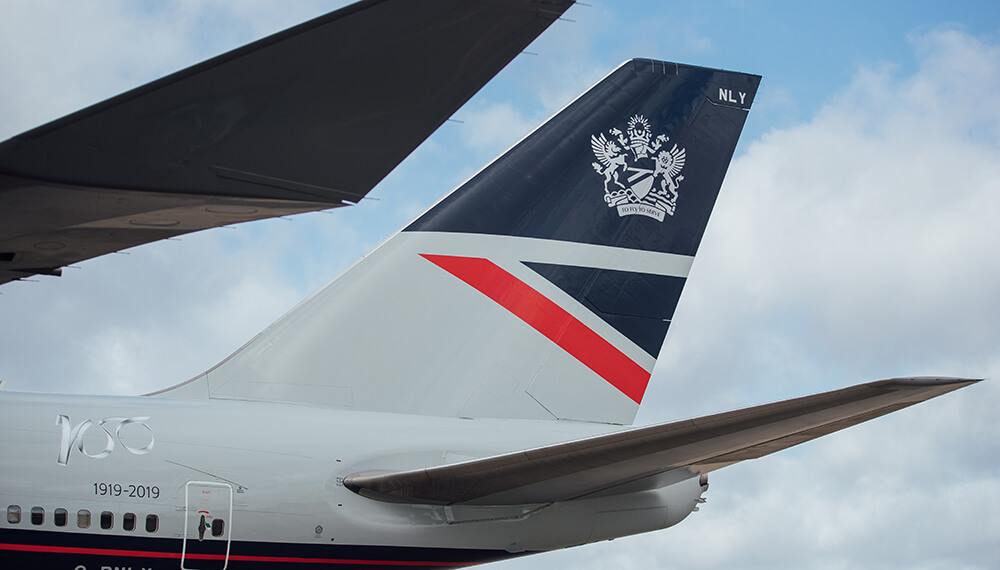 The centenary activity is taking place alongside the airline’s current five-year £6.5bn investment for customers. This includes the installation of the best quality WiFi and power in every seat, fitting 128 long-haul aircraft with new interiors and taking delivery of 72 new aircraft. The airline will also be introducing new Club World seat with direct aisle access later this year.