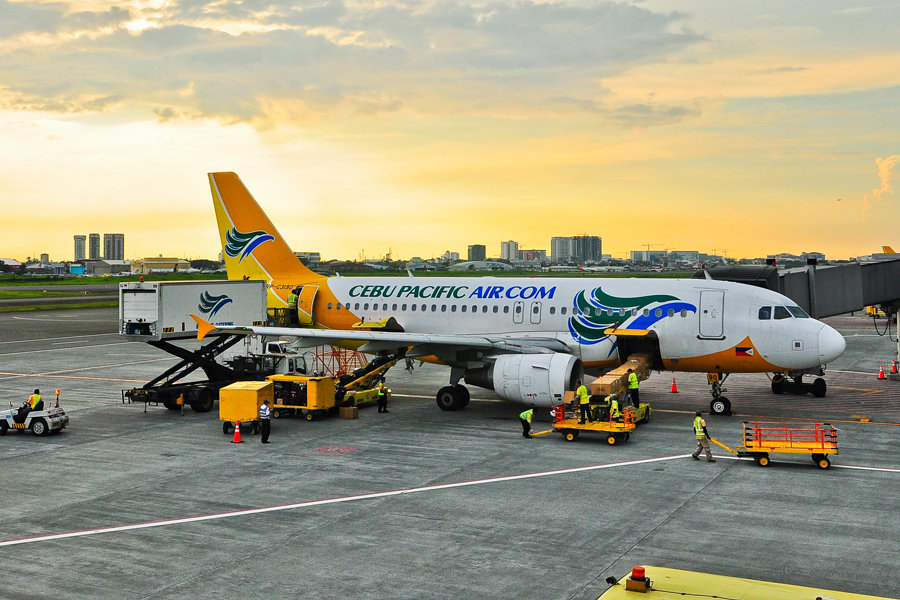 Cebu Pacific continues to grow its hub in Clark as it is set to commence operation of its direct service to and from Narita, Japan.

Cebu Pacific continues to grow its hub in Clark as it is set to commence operation of its direct service to and from Tokyo Narita, Japan.

Cebu Pacific will be the first Philippine carrier to operate flights between Clark and Narita.

The new international route aims to harness the potential market of leisure travelers from Central and North Luzon; provide more travel options for Filipino migrant workers; and expand opportunities for inbound tourists as well as investors in the Clark, Subic and other special economic zones in the area.

The flight departs Clark at 7:00 am, giving tourists ample time to reach Tokyo by early afternoon; while the return flight leaves Narita at 1:15 pm (Tokyo time) and arrives at 5:00 pm, which allows for land travel to neighboring provinces.

The four new routes will boost the airline’s total capacity in Clark by 40% in 2019 alone, following a 75% increase in 2018 with the launch of direct commercial air service to and from Davao and Panglao (Bohol); as well as an additional frequency for the Clark-Macau route.

“There is so much untapped potential in Clark, and we are committed to expanding our Clark hub to expand tourism, trade and investment opportunities. This will open up the areas around Clark to more investors and entrepreneurs,” said Candice Iyog, Vice President for Marketing and Distribution of Cebu Pacific.

With a population of over 23 Million in its catchment area, the Clark International Airport is one of Asia’s fastest-growing airports, with passenger volume reaching about 2.5 Million in 2018. Cebu Pacific has been operating flights in and out of Clark since 2006. From its Clark hub, the carrier has direct flights to Cebu, Caticlan, Tagbilaran, Davao, Singapore, Macau and Hong Kong.

“With direct air service between Clark and Narita, it will be easier for Japanese tourists to access destinations in Pampanga, Pangasinan, Baguio, La Union and the rest of Luzon. Conversely, it will also be easier for residents in these areas to enjoy Tokyo, with a direct flight from Clark.”

In 2018, CEB flew 20.3 million passengers on over 2,130 weekly flights across 37 domestic and 26 international destinations.