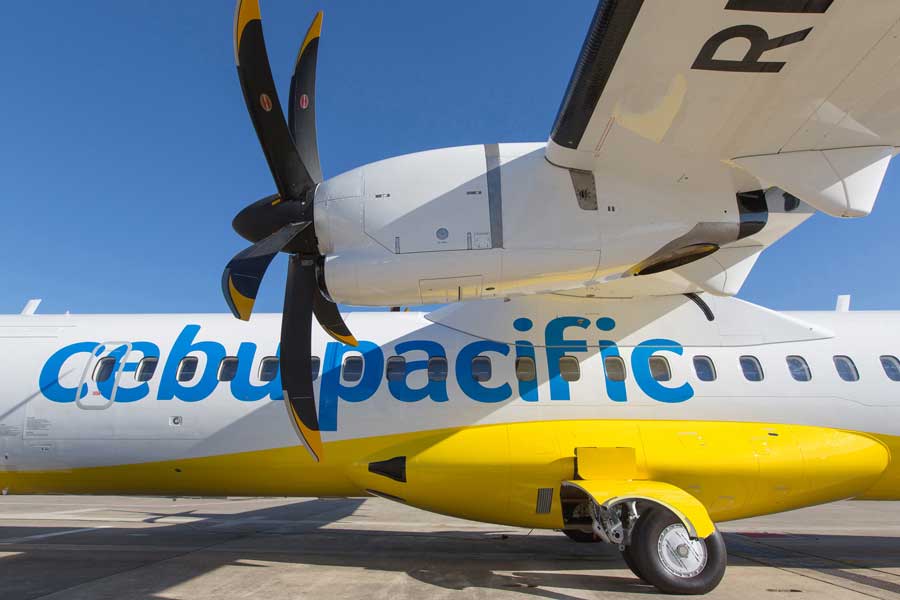 Cebu Pacific Air, through its wholly-owned subsidiary Cebgo, resumed regular flights to and from Surigao City.

Cebgo resumed commercial operations on its Surigao route on March 11. The airline operates two daily flights via Cebu, with the first flight departing at 10:25 am, and the second at 01:35 pm.

Cebgo resumed regular flights following a thorough assessment of the Surigao Airport runway, which had been damaged after a magnitude 6.7 earthquake struck the city last February 10, 2017. The Civil Aviation Authority of the Philippines (CAAP) had earlier released a Notice to Airmen (NOTAM) restricting operations at the Surigao Airport after the quake partially damaged the 1700-meter runway. CAAP noted then that repairs may take between 28 to 30 days.

“After assessing the repairs done on the Surigao Airport runway, we have determined that we may resume safe flight operations. We laud CAAP for its expedient action to restore the runway after just 12 days of repair. We are very pleased to once again be of service to everyJuan in the City of Island Adventures,” said Atty. JR Mantaring, Cebu Pacific Vice President for Corporate Affairs.

“We would also like to extend our appreciation to our valued passengers for their utmost understanding. Trust that we will continue working with the relevant authorities in order to hasten full restoration, and further improve our services,” added Mantaring.

Cebu Pacific currently operates flights out of five other strategically placed hubs in the Philippines: Manila, Davao, Clark, Kalibo, and Iloilo. The airline’s extensive network covers 66 destinations with over 100 routes, spanning Asia, Australia, the Middle East, and the United States.