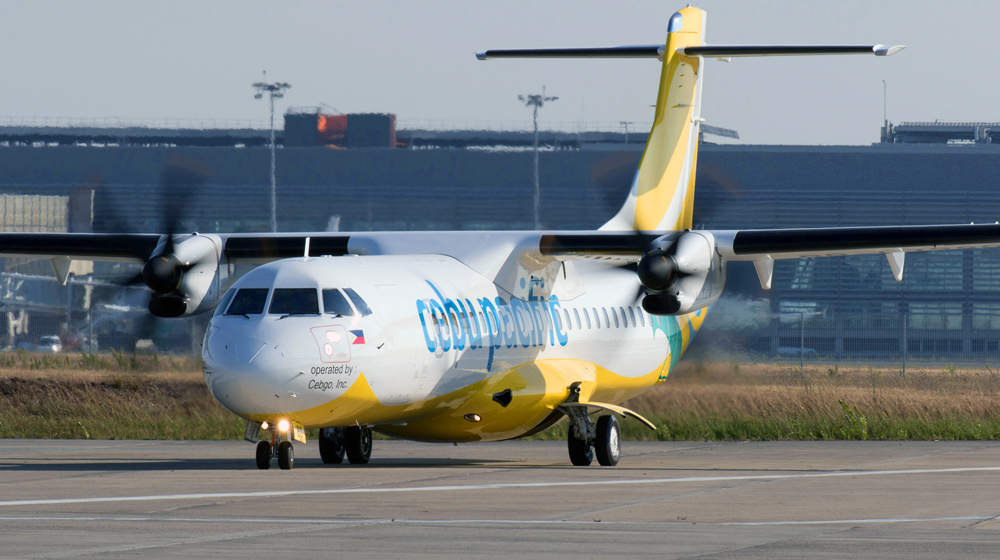 Cebu Pacific will temporarily suspend all flights to and from Caticlan, Aklan on the back of sluggish demand as Boracay Islands remains closed.

Cebu Pacific will temporarily suspend all flights to and from Caticlan, Aklan on the back of sluggish demand as Boracay Islands remains closed.

Prior to this, Cebu Pacific maintained a daily flight between Manila and Caticlan; as well as Cebu and Caticlan as Boracay Island was closed on April 26.

Cebu Pacific will resume full commercial service in Caticlan once Boracay is opened in late October 2018.

Boracay, famous for its white-sand beaches, is closed for up to six months to recover from overcrowding and development. Philippine President Rodrigo Duterte described the waters off Boracay as a ‘cesspool’ before ordering the closure.

A government study says more than 2 million tourists visited Boracay last year to enjoy its powdery beaches, spectacular sunsets and festive nightlife, generating about $1 billion in revenue. But it said the tourist influx, neglected infrastructure and growth of resorts threatened to turn Boracay into a dead island in less than a decade.

Tourism Undersecretary Frederick Alegre hopes the island will be more sustainable when it resumes normal operations after a few months.