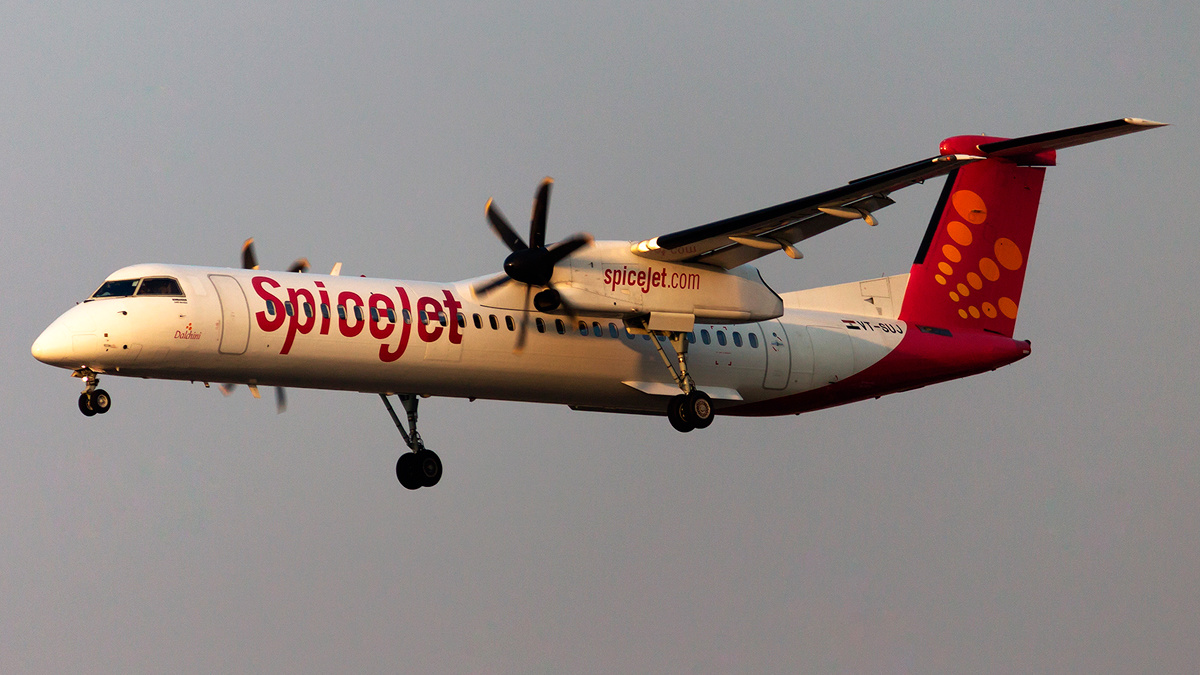 SpiceJet announced the introduction of two new flights under the UDAN scheme, for the under-served markets of Ahmedabad-Jaisalmer and Surat-Jaisalmer.

SpiceJet announced the introduction of two new flights under the regional connectivity scheme, UDAN for the under-served markets of Ahmedabad-Jaisalmer and Surat-Jaisalmer.

In its quest to on-board non-metros and smaller cities onto the national aviation map, the airline has also introduced eight new flights from Gujarat.

The airline will launch direct flights on the Ahmedabad-Jaisalmer-Ahmedabad and Surat-Jaisalmer-Surat routes starting October 31st and November 30th respectively. The routes were awarded to the airline under UDAN II. With the introduction of the two aforesaid routes, SpiceJet will operate 25 daily flights under UDAN in straight 14 months since its first launch in July 2017.

Additionally, SpiceJet is all set to enhance its operations on the Surat-Goa sector with a second direct flight from 30th November.

All the new flights introduced will be operational on all days except Sundays whereas the flights on the Ahmedabad-Dehradun-Ahmedabad route will fly daily. While the airline will be deploying its Boeing 737 on the Ahmedabad-Patna route, its fleet of Bombardier Q-400 aircrafts will be engaged on the remnant new routes.

“SpiceJet has been introducing flights on UDAN routes at a great pace. In a span of mere 14 months we have launched 25 flights under UDAN which is a new milestone for us and the Indian aviation and we are proud of this. The new UDAN flights connecting Jaisalmer to Ahmedabad and Surat are a step forward in this direction. The host of new flights from Gujarat will help in enhancing connectivity thereby resulting in a direct boost in trade and economy.”

With the introduction of the new flight services on the routes, passengers from the non-metro destinations of Jabalpur, Dehradun, Jodhpur, Jaisalmer, Varanasi, Surat, and Patna can now conveniently travel to a host of other cities both on SpiceJet’s domestic as well as international network.