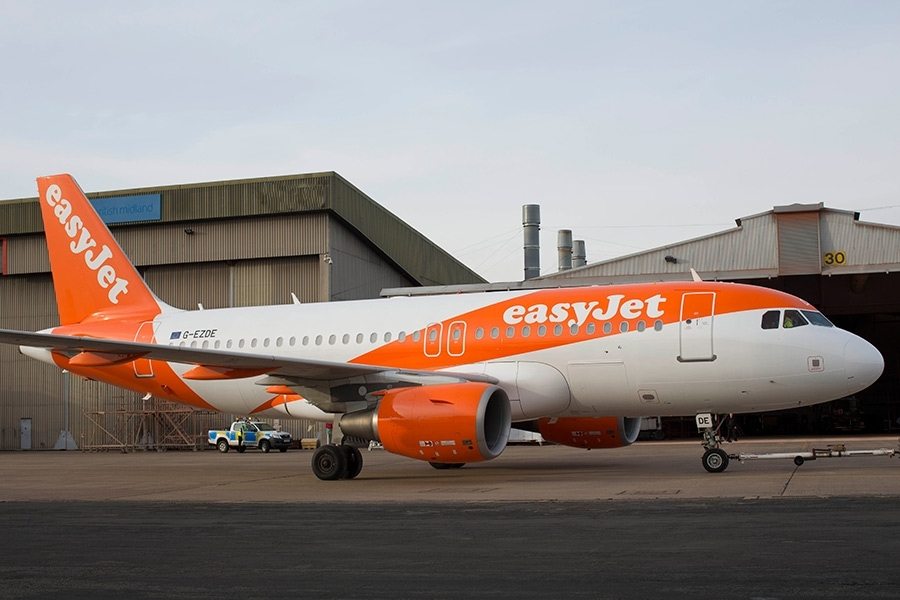 Aircastle and easyJet announced the completion of a purchase and leaseback program for ten Airbus A319-100 aircraft.

The aircraft, which were manufactured in 2005 and 2006, feature a distinctive dual over-wing door exit configuration, which enables higher density seating.

“We’re excited to complete our first transaction with one of the world’s top airlines and one of the few with investment grade credit ratings.  These aircraft, which are a core part of easyJet’s current fleet, have a unique and economical layout, and we expect they will find good demand once the current leases expire in a few years.”

“Having announced in May our intention to initiate a rolling sale and leaseback program to facilitate our long-term exit strategy of our A319 fleet, we are very pleased to announce this transaction with Aircastle.”