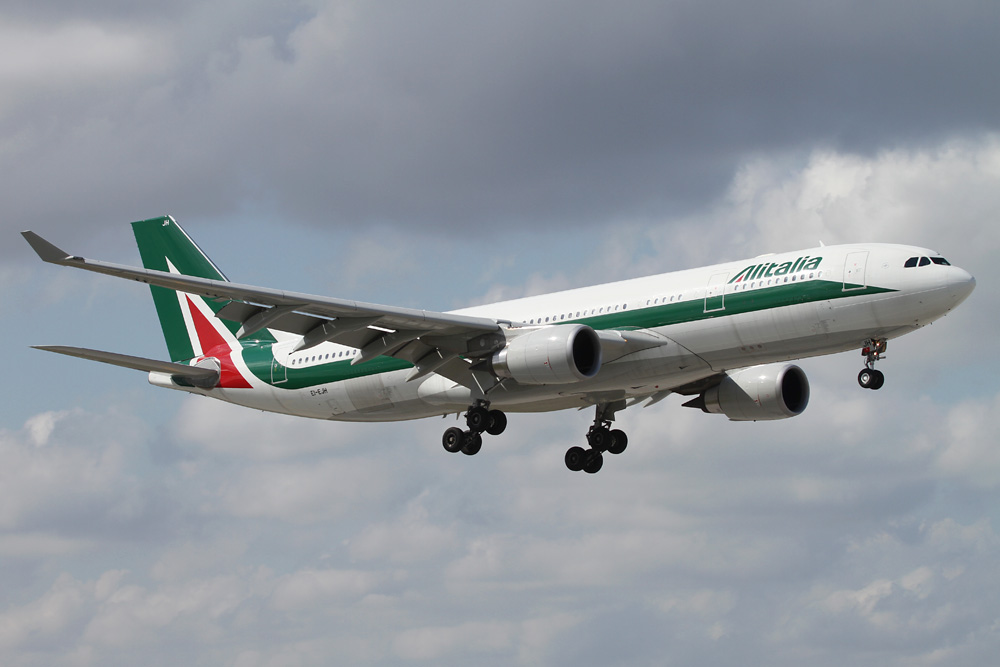 Italian flag-carrier Alitalia will launch its first ever scheduled direct flights between Italy and the Maldives on October 31.

Alitalia will launch its first ever scheduled direct flights between Italy and the Maldives on October 31.

The new three-weekly Rome-Male service will operate for the whole winter season until 24 March 2018. The decision to launch this new service was taken to meet the increasing demand for flights between the two countries, especially during the winter period.

The new service is the fifth long-haul destination launched by Alitalia since last year after Santiago de Chile, Mexico City, Beijing and Havana, and represents an important investment which aims to strengthen Alitalia’s presence in key routes for tourism to and from the Indian Ocean.

“The Maldives have been a popular tourist destination for years, especially in winter, and Italy is the fourth country in the world by the number of tourist arrivals to the marvelous archipelago of the Indian Ocean. Alitalia continues to enhance its intercontinental offer from Italy, identifying destinations with the greatest potential. With this in mind, we decided to launch a direct flight between Rome and Male as we’re convinced that the new route will further contribute to increasing Alitalia’s long-haul traffic”.

According to data from the Ministry of Tourism of the Republic of Maldives, over 71.200 Italian tourists traveled to the Maldives in 2016. This represents an 8.5 percent growth compared to the previous year and this positive trend is continuing during the first two months of 2017. Italy ranks fourth among the originating countries for tourism to Maldives after China, Germany and the United Kingdom, and ahead of much more populated countries such as India, Russia and the United States. The average stay for Italians in the Maldives archipelago is between four and eleven nights.

The new route will be operated with 250-seat Airbus 330 aircraft configured in three classes of service: business, premium economy and economy.

Furthermore, Alitalia flies to the Maldives thanks to its codeshare agreement on Etihad Airways flights to Male, via Abu Dhabi.