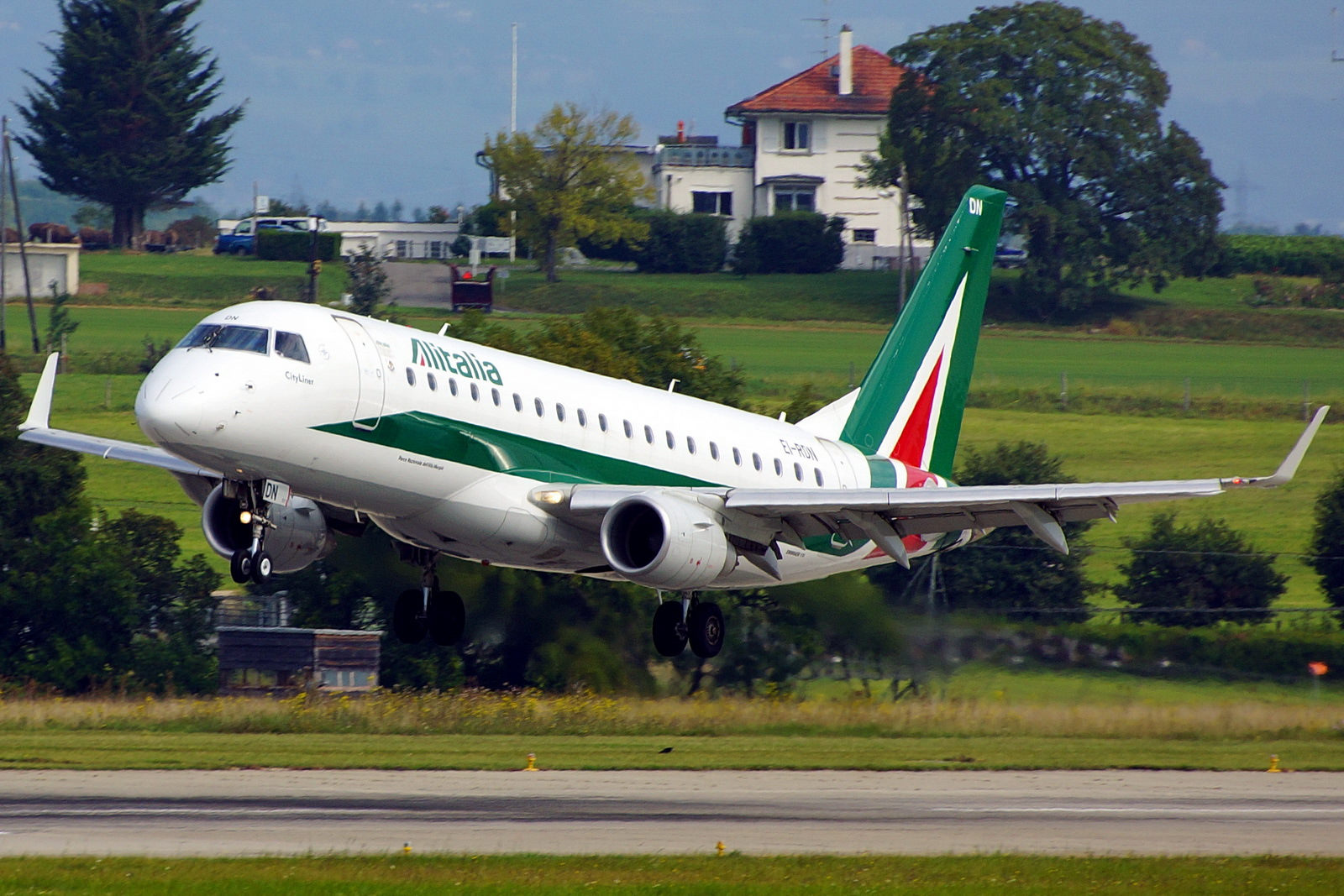 Alitalia is set to launch new non-stop flight between Rome and Kiev, as well as new seasonal international and domestic services

With the 2017 summer flight programme, Alitalia is set to launch new non-stop flight Rome-Kiev, as well as new seasonal international and domestic services that, together with the resume of further seasonal services and increase in number of flights, will meet high demand during summer.

The new service to Kiev will be operated daily from May 1, with an Airbus A320 aircraft.

Ukraine is a market of great interest for Italy, as a result of the consolidated commercial relations between the countries. Italy is the seventh trade partner for Ukraine, the third in the European Union, after Germany and Poland. About 200,000 people travel between the two countries each year.

From 7 July to 10 September 2017, Alitalia will operate a new Rome-Split service with up to two weekly flights operated by A320 family aircraft.

From 23 July to 10 September 2017, the Italian airline customers will benefit from a new Rome-Dubrovnik flight operated up to two times a week by A320 family aircraft.

From 1 to 30 August, a new Milan Linate-Athens service will be operated up to six times a week by Embraer 175 or Airbus A320 aircraft.

From 3 June to 1 October, Alitalia’s travellers will benefit from a new weekly Catania-St. Petersburg service which will be operated by an Airbus A320 aircraft.

From 8 July to 17 September 2017, Alitalia will operate a new Rome-Trapani service with two weekly flights in July and September and a daily service in August operated by a mix of A320 family and Embraer aircraft.

From 29 July to 3 September 2017, the Italian airline customers will benefit from a new daily Turin-Catania flight operated by Airbus A319 aircraft.

From 25 June to 10 September, a new weekly Naples-Cagliari service will be operated by ATR72 aircraft.

Within Italy more frequencies will be offered on many domestic flights, such as from Milan Linate to Bari, Naples and Pescara, from Rome Fiumicino to Bologna, Florence, Lampedusa and Pantelleria and from Catania to Bologna.