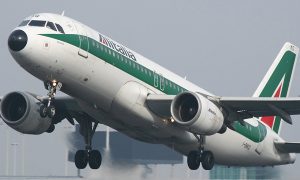 Alitalia will boost services in August from Bologna to Calabria with four new weekly flights, two services for Lamezia Terme and two for Reggio Calabria.The airline will also start a new daily Bologna to Catania service from May 1. Alitalia travellers from Bologna can transfer with ease at Rome’s Fiumicino airport to 70 destinations in Europe, North America, South America, North Africa, the Middle East and Asia including convenient connections to the air carrier’s new long haul routes to Santiago which starts on May 1 and Mexico City which begins on June 16.