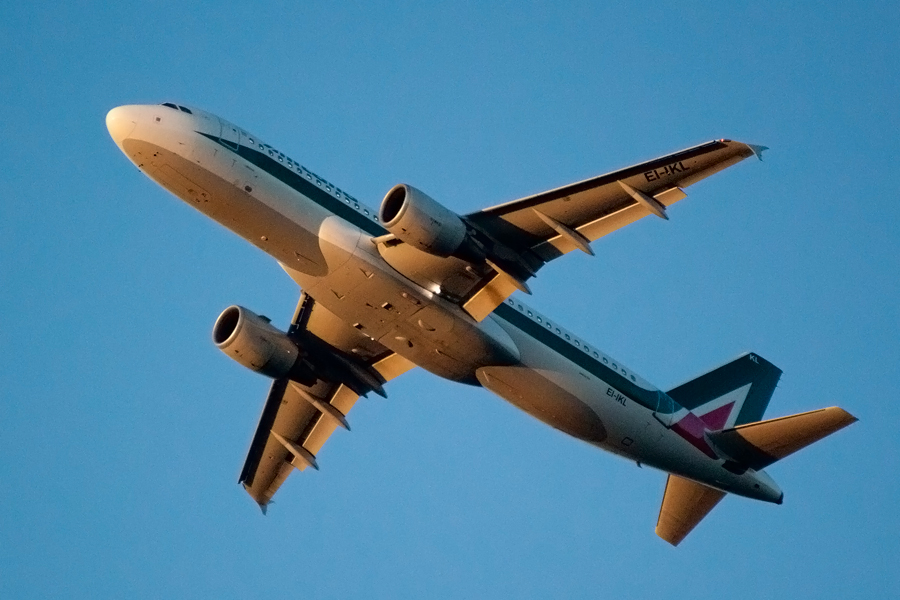 Staff at Italian airline Alitalia are set to strike on February 23 after a series of negotiations broke down over widespread cost-saving measures.

Alitalia will cancel 60% of its flights, both domestic and international due to an industrial action by trade unions.

The staff at Italian airline Alitalia is set to strike on February 23 after a series of negotiations broke down over widespread cost-saving measures.

The USB and CUB Trasporti trade unions, together with ANPAC and ANPAV professional associations have confirmed a 24 hours strike. Flights set to operate during the peak times between 7 am to 10 am and from 6 pm to 9 pm will operate as scheduled; on the same day, the confederal Filt-Cgil, Fit-Cisl, Uiltrasporti, Ugl-Ta trade unions have also confirmed a four hours strike (from 2 pm to 6 pm).

The airline has immediately taken special measures to minimize inconvenience to its customers, by rebooking as many of the passengers affected by cancellations as possible on the first available flights. Alternatively, passengers can be refunded at no extra charge.

Bigger aircraft will operate on several domestic and international routes in order to carry as more passengers as possible on 23 February. Additional staff will be on hand in the airports of Rome Fiumicino and Milan Linate to assist customers as well as additional call center staff.

Last December, Alitalia’s board of directors gave the green light for the second phase of the airline’s business plan and began 60-day negotiations with key stakeholders.

At the time, Cramer Ball, Alitalia’s Chief Executive Officer, said that the next two months were critical for Alitalia.