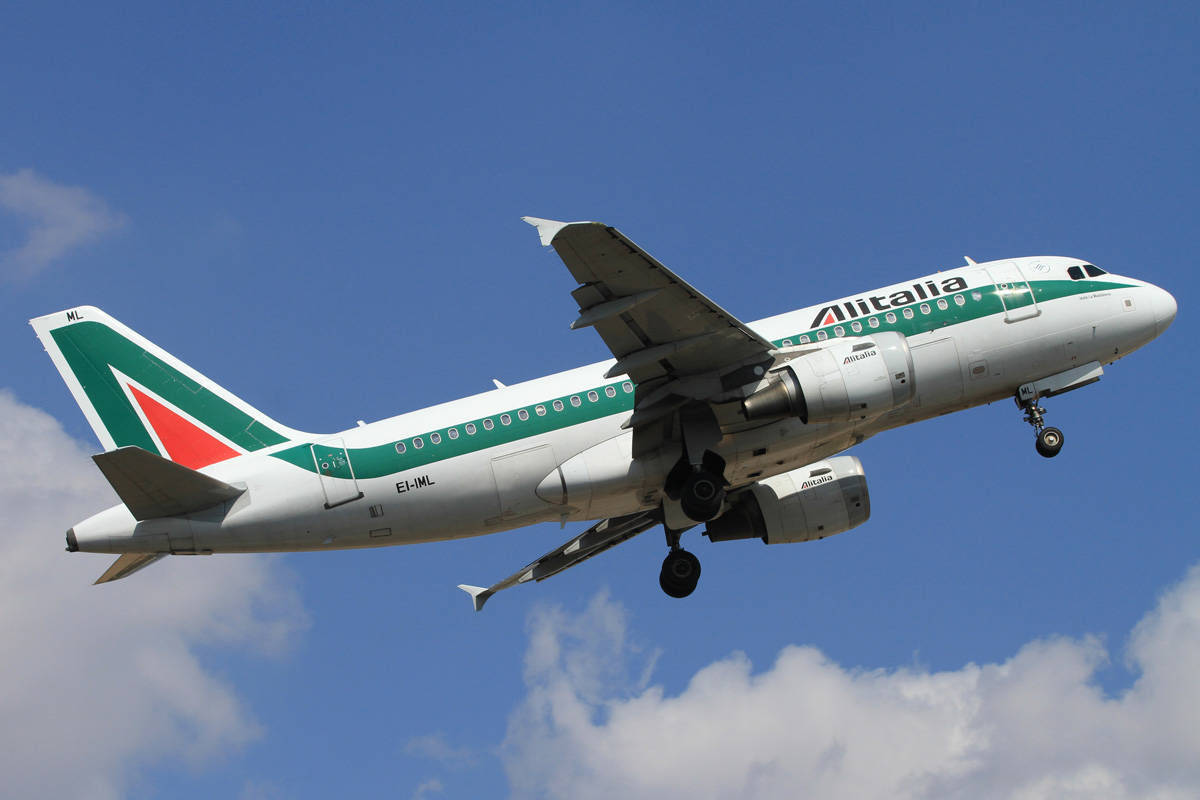 Alitalia will from 27 March, 2017 stop all flight operations from Reggio Calabria to Rome Fiumicino, Milan Linate and Turin airports.

Alitalia will from 27 March, 2017 stop all flight operations from Reggio Calabria to Rome Fiumicino, Milan Linate and Turin airports.

The airline currently operates 56 flights a week to and from Reggio Calabria airport, 38 with Rome, 14 with Milan Linate and 4 with Turin.

The decision to close the routes follows more than 12 months of negotiations between Alitalia and the local and regional authorities to try and find viable and sustainable ways in which the flights, that in 2016 brought losses equal to six million euro, could become profitable.

Alitalia had proposed the introduction of public service obligation (PSO) on the routes in a bid to keep the routes operating and which is a financial support mechanism fully regulated by the European law. This would also have allowed to support mobility needs of this area, otherwise reachable with difficulties. Despite the government cooperation, no positive solution was found and Alitalia’s proposals have not been answered by local authorities in charge, thus causing the unavoidable ending of Alitalia flights from Reggio Calabria.

“We are commercially focused business and our decisions are made for economic reasons. The Reggio Calabria services are losing money and that situation simply could not continue. We have spent many, many months talking with the local and regional authorities to save these services but unfortunately none of them were able to arrive at a solution.

“Alitalia remains available to discuss with the relevant authorities any new scenario and measures to be implemented immediately in order to restore sustainable services to and from Reggio Calabria airport”.