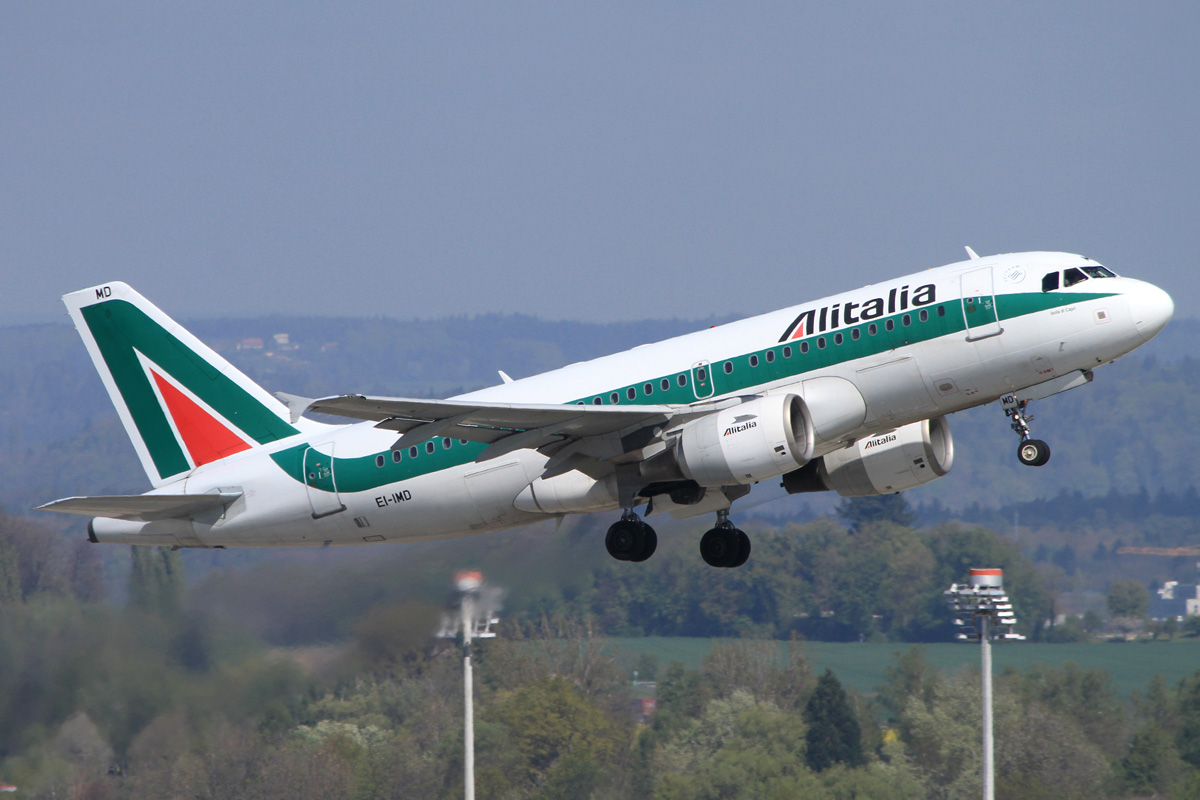 Troubled Italian airline Alitalia has conceded defeat in its long-running battle against bankruptcy following the decision of its workers to refuse to sign a pre-agreement that would have injected additional funds to save the company.

In an announcement made by its Board of Directors, the officials disclosed that their workforce rejected the bailout scheme proposed to help the company with its financial problems. The said agreement was initially anticipated to provide approximately $2.2 billion recapitalization along with 900 million of fresh financial opportunities for the airline. However, unions revealed that they hope for the government to intervene and offer a better rescue scheme.

According to the press release, the company now faces an impossible situation in which it could no longer proceed with their future plans of investing on new projects and improving the status of the airline. With this in mind, the Board announced its intention to “start preparing the procedures provided by the law.” Shareholders are expected to be called on to finalize the decision on April 27.

“The most likely scenario is that we will go towards a short period of special administration that may be concluded within six months with a partial or total sale of Alitalia’s assets or with liquidation,” disclosed Economic Development Minister Carlo Calenda via Bloomberg Markets.

Alitalia proposed a restricting scheme to its workforce in an effort to save the company from going bankrupt. The said plan would see more job and salary cuts – ideas that the workers rejected especially in light of the fact that the company has one of the lowest labor costs among legacy airlines across Europe.

Etihad Airways owns 49 percent of the shares in Alitalia. In 2014, the Abu Dhabi-based company vowed to help boost the value of the Italian airline and promised to make it profitable again by 2017. However, intense competition against other budget airlines along with the development of high-speed rail services hampered Etihad’s plans.

After Alitalia officially files for bankruptcy, procedure dictates that the government would need to assign a special administrator to legally take over and draft a rescue plan for the airline in the next 180 days. Depending on the situation, this deadline could extend to 90 more days.

The government’s intervention might include reduced operations for the airline along with sales of their assets. Inevitably, workers would have to face job losses as the goal is to help the company become sustainable again in two years. However, there remains the possibility that the special administrator would pronounce Alitalia impossible to save and simply propose to have all their assets liquidated.