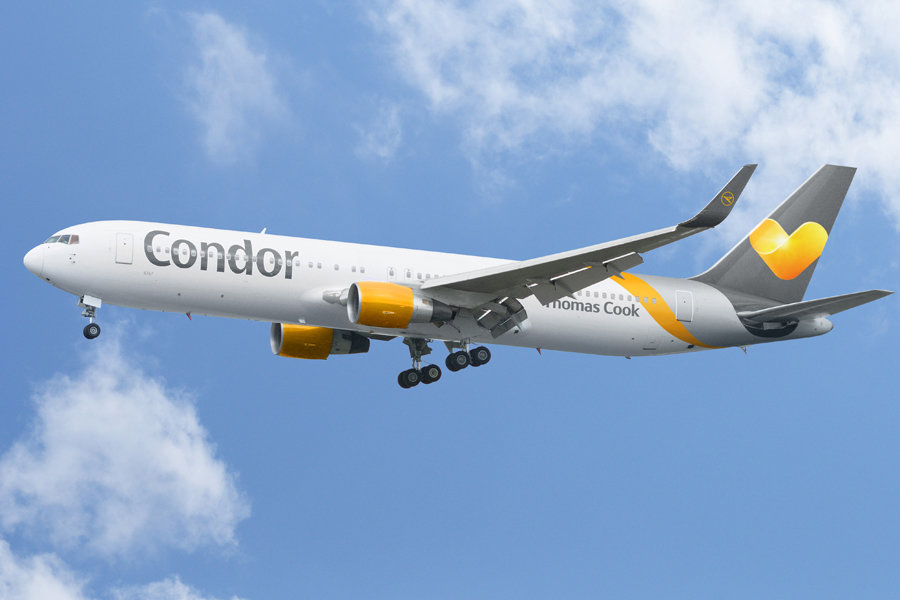 Condor Airlines will continue to expand its flight services from the USA in Summer of 2017.

With new direct service from San Diego and New Orleans to Frankfurt, Germany, Condor will be flying from a total of eleven US-based destinations.

North America is a very important market for Condor Airlines and the increase in flights between the US and Germany is proof that customers take advantage of nonstop flights from smaller airports rather than going through bigger hubs.

“We are delighted that Condor has announced direct service from Munich to Las Vegas,” said Cathy Tull, senior vice president of marketing for the Las Vegas Convention and Visitors Authority.

“Condor’s new route will offer additional convenience and flexibility for international travelers. Germany is our greatest source of international visitation from continental Europe, with more than 200,000 travelers annually. This new route further reinforces the opportunity for ongoing growth throughout that region.”

In addition to flying year-round between Frankfurt and Seattle, Condor will also add nonstop service from the Pacific Northwest to Bavaria’s capital of Munich, allowing North American Tourists to fly directly to Munich to dive right into Bavarian Gemütlichkeit. The real Oktoberfest has never been this close.

“The North American market is very interesting for us and therefore we are delighted to expand our flight services in the upcoming summer. The flights will be operated on a Boeing 767-300, which is equipped with Economy, Premium, and a comfortable Business Class which invites our guests to relax,” adds Jens Boyd, Group Head of Long Haul at Condor.

Passengers flying to Frankfurt or Munich can take advantage of Condor’s large network of interline partnerships which allow passengers to conveniently connect to any major German or European city.