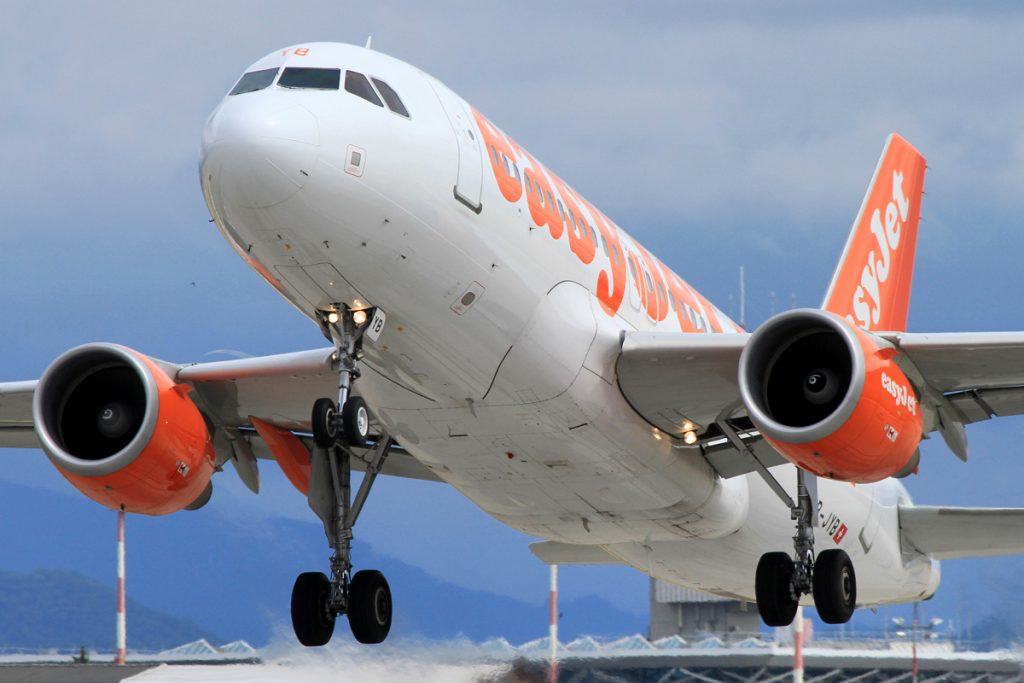 The British Airline Pilots Association (BALPA) announced that EasyJet pilots have suspended the strike they had planned earlier.

The British Airline Pilots Association (BALPA) announced that easyJet pilots have suspended the strike they had planned earlier.

easyJet and BALPA have discussed a set of proposals to mitigate pilot fatigue which will be put to pilots in a consultative ballot. This follows a strong vote in favour of industrial action amongst pilots earlier this week.

“As a result, while this proposal is being consulted on by BALPA members, we are suspending serving strike notice on the company”, the union said in a statement.

“We have been working hard today and over the last few days to find a solution to this dispute about pilot fatigue. easyJet management have put a proposal on the table that the BALPA team feel has closed the gap between us considerably on a range of issues. We therefore feel it is right and proper to consult with our members at this stage and so we are suspending serving notice of industrial action on the company.

“This does not mean the dispute is over, but it does mean that we have made sufficient progress to take an offer to pilots in easyJet for their consideration.

“We take the issue of pilot fatigue extremely seriously, and hope that today’s proposals will form the basis of a strong agreement between easyJet and its pilots.”