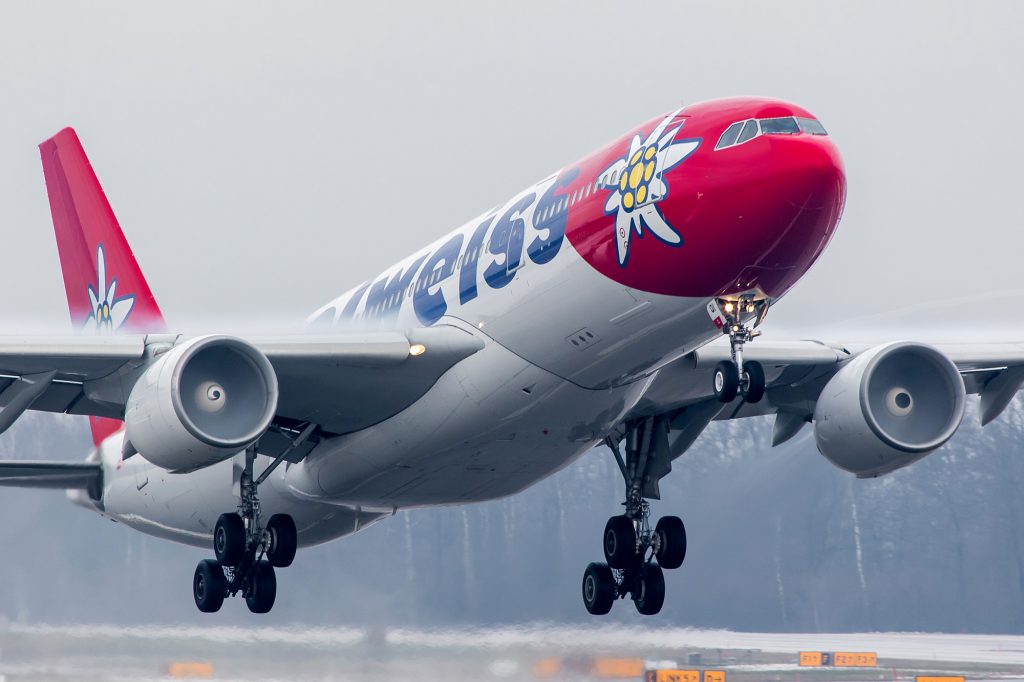 The airline’s 2017 Summer Timetable will include flights to Cancún, Costa Rica and San Diego. Flights to these new destinations will be operated with the recently refurbished Airbus A340.

Edelweiss is set to reintroduce flight services to Cancún in its 2017 flight timetable – and thus in time for the spring holidays. Flights to this Mexican beach resort on the Yucatán peninsula will be operated on Thursdays and Sundays. The Yucatán region offers spectacular nature and some of the Caribbean’s most beautiful white beaches. As well as a relaxing beach holiday, impressive ruins of ancient Mayan cities provide plenty of opportunities to explore Mexico’s fascinating history.

Edelweiss’s non-stop flight services to Cancún will begin on 16th April 2017 and will be operated year round.

Beginning in spring 2017, Edelweiss will also commence new flight services to Costa Rica. This year-round holiday destination in Central America has so much to offer, including rainforest tours, volcano hikes, surfing along the Pacific coast and boat tours on the waterways of the Caribbean coast. With an impressive variety of landscapes, flora and fauna, Costa Rica is one of the most biodiverse countries in the world.

Starting on 9th May 2017, Edelweiss will fly non-stop to Costa Rica on Tuesdays and Fridays.

The sun shines 300 days a year in San Diego. Besides beautiful beaches, a world famous zoo and a string of amusement parks, this popular holiday destination features a pleasant climate and is particularly suitable for holidays with children. California’s second-largest city is also an excellent starting point for onward travel to the north or to Mexico.

Starting on 9th June 2017, Edelweiss will operate non-stop flights to this southern Californian metropolis on Mondays and Fridays.

Flights from and to Cancún, Costa Rica and San Diego will be operated with a newly refurbished Airbus A340 which has 314 seats: 27 seats in Business Class, 76 in Economy Max (with 15 cm more legroom) and 211 seats in Economy Class.