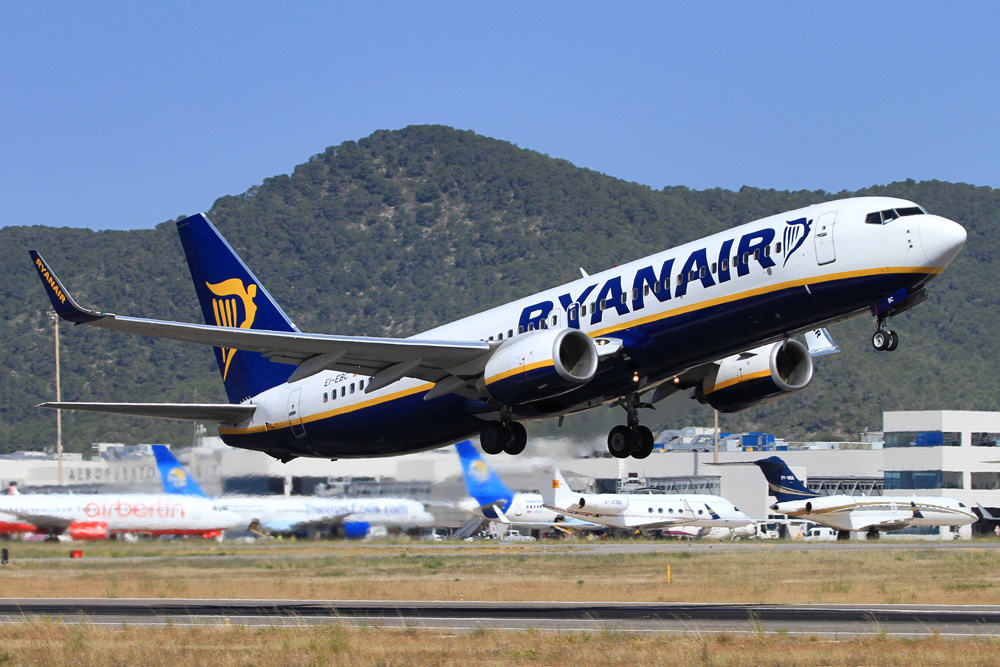 The extension of the in-depth investigation provides all interested parties with an opportunity to comment on the measures.

The European Commission has decided to broaden the scope of its ongoing State aid investigation into marketing agreements concluded by Spanish public authorities via certain public entities with Ryanair and a number of other airlines using Girona-Costa Brava and Reus airports in Catalonia to additional marketing contracts.

In 2013, following a complaint, the Commission opened an in-depth investigation to assess whether marketing arrangements between Spanish public authorities and airlines operating at Girona-Costa Brava and Reus airports were in line with EU State aid rules.

At this stage, the Commission takes the preliminary view that the marketing support granted to Ryanair and other airlines by the Spanish public authorities through the marketing contracts may constitute State aid within the meaning of Article 107(1) of the Treaty on the Functioning of the European Union.

The Commission will now investigate further to determine whether or not its initial view is confirmed. The extension of the in-depth investigation provides all interested parties with an opportunity to comment on the measures. It does not prejudge in any way the outcome of the investigation.

When asked by the Aviation Tribune, Ryanair Spokesperson said: