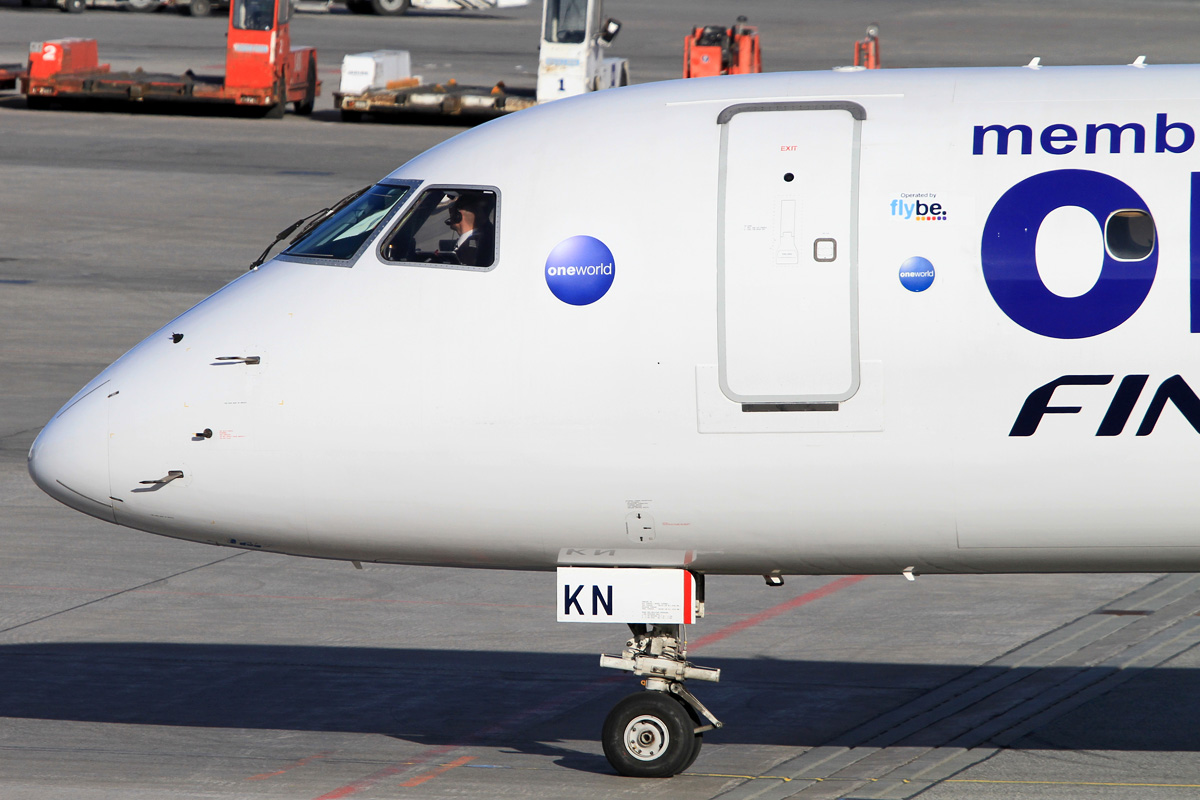 Due to the continued increase in demand for Lapland as a tourist destination, Finnair is growing its capacity to several Lapland airports for the winter 2017 season.

Between January 1 and March 24, Finnair will add four weekly frequencies to Rovaniemi operating on Wednesdays, Fridays, Saturdays and Sundays, operating the route up to five times daily from Helsinki.

Kuusamo will see a 23% growth in seat capacity with three additional weekly frequencies operating on Mondays, Saturdays and Sundays. These flights will be operated mostly with Embraer 190 aircraft.

In addition, the daily triangle flight which was operated between Helsinki, Ivalo and Kittilä in the afternoon during the last winter season, will now be operated as non-stop flights on both the Helsinki-Ivalo and Helsinki-Kittilä routes. The flights will be operated with a mix of Airbus aircraft.

“Lapland has been attracting hundreds of thousands of international tourists every year and the interest continues to grow steadily,” says Juha Järvinen, Chief Commercial Officer at Finnair.

“At present, the number one destinations in our network amongst Chinese tourists have been in northern Finland during the winter months. The past winter seasons have been particularly successful and we have increased our winter capacity to Lapland by nearly 140,000 seats over the past four years.”

Lapland is best known for offering a range of winter activities from ice fishing, sighting of Northern Lights and skiing to husky safaris and reindeer sleigh rides.

During the winter 2017 season, Finnair will also operate new non-stop flights to Lapland airports from London Gatwick, Paris and Zurich. In total, Finnair will be adding approximately 57,000 seats to its winter capacity in Lapland compared to the previous winter 2016 season.