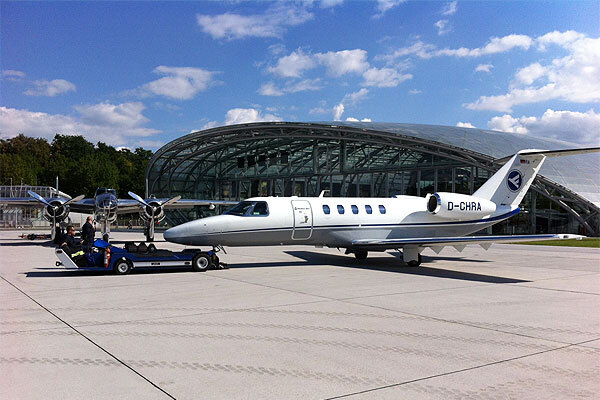 Hahn Air announced that it has established contracts with six new partner airlines during the past quarter, bringing the total number of new carriers implemented this year to 13.

Air Liaison from Canada, Blue Islands from the United Kingdom, Corendon Airlines Europe from Malta, Corendon Airlines from Turkey, Jet Fly from Austria and Tayaran Jet from Bulgaria can now benefit from an expanded distribution reach and incremental revenue in up to 190 markets.

“Now more than ever, airlines recognise the immense value they can gain from a partnership with Hahn Air,” says Alexander Proschka, Executive Vice President Commercial. “Being the number one expert in indirect distribution, we offer more than 20 years of sales expertise, our unparalleled network of over 350 partner airlines and our reliable and cost-effective solutions which will bring immediate business results. We stand by our airline and travel agency partners to get their businesses back on track.”

With its ticketing and distribution solutions, the German airline Hahn Air facilitates global business between travel agencies and airlines. Hahn Air partner airlines can choose from different distribution solutions. HR-169 enables airlines that have at least one GDS contract in place to sell tickets in markets where they are not connected to a local settlement system (e.g. BSP, ARC or TCH). H1-Air and X1-Air are the products for airlines wanting to enter the GDS world or looking to expand their ticket sales to additional GDSs and more than 100,000 travel agencies.