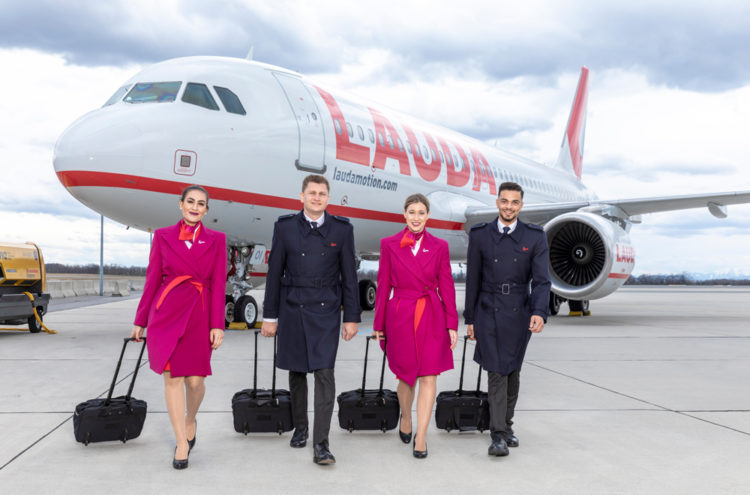 Laudamotion has announced plans to commence a twice-weekly service from Liverpool John Lennon Airport to Vienna, starting in Winter 2019.

Flights will commence on October 28, 2019 operating on Mondays and Fridays using Airbus A320 aircraft.

Laudamotion has bases in Vienna, Innsbruck, Stuttgart, Dusseldorf and Palma and currently only operate to London Stansted in the UK.

This is Liverpool John Lennon Airport’s first scheduled service to Vienna and is the latest new destination to be served direct from the North West’s airport. It will be the third new airline to be announced in Liverpool during the last 9 months.

“For Laudamotion to choose Liverpool to be their first UK regional airport to operate from, is a tremendous achievement for the Airport and shows how attractive operating from here is becoming for some of Europe’s top airline’s.

“Vienna is another new destination to be served from Liverpool and we expect this to be popular with both the leisure traveler and the region’s business community.”

“Our routes work because we have the right offer for price-sensitive customers. In particular, with our new City Shuttle routes, I’m sure to increase the traffic with our new non-stop service to and from Vienna.”