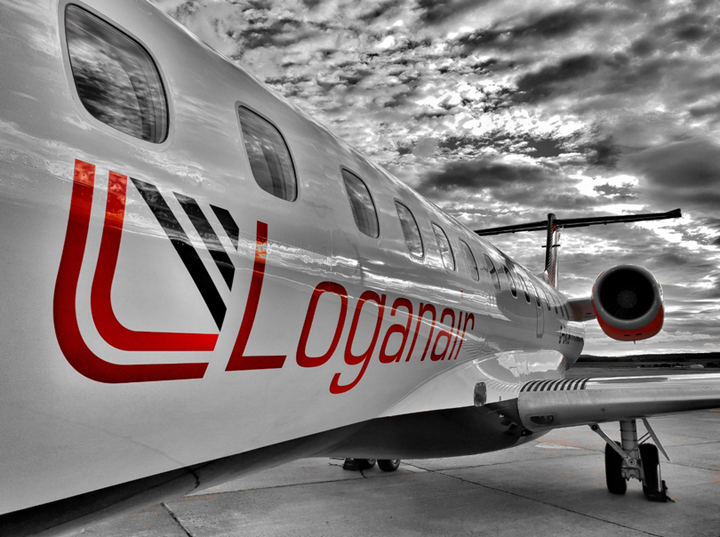 Avinor confirmed that Scottish airline Loganair will introduce year-round services to Edinburgh from Bergen and Stavanger in summer 2019.

Loganair will double the number of routes it operates between Scotland and Norway in 2019 as it confirms year-round flights to the Scottish capital from Bergen and Stavanger airports.

Having launched a successful non-stop, year-round operation between Inverness and Bergen in May 2018, Avinor confirmed that Loganair will introduce year-round services to Edinburgh from Bergen and Stavanger in summer 2019.

Adding to its existing summer seasonal service from Sumburgh to Norway’s second largest airport, Loganair’s decision to increase its operations will result in over 17,000 seats being added to the market between Scotland and Norway next year.

Using its fleet of 37-seat ERJ 135s, Loganair, Scotland’s largest independent airline, will begin a three times weekly operation between Bergen and Edinburgh from 9 May, while the same aircraft will be deployed on the route from Stavanger to the Scottish capital, with a four times weekly operation on the latter city pair starting from 10 May.

Further highlighting the growing demand of Edinburgh as a destination from Norway, Spruit states:

“During the first six months of 2018, over 136,000 scheduled passengers have flown between Norway and Scotland, of which 40% flew between Oslo and Edinburgh, currently the only non-stop link from Norway to the Scottish capital. An indication of Edinburgh growing as a popular destination from Norway is shown by the fact that during this period, passenger numbers to the city increased by 22.4% versus the first six months of 2017. With that, it is great to see Loganair expanding Edinburgh’s reach to Norway by adding flights to Bergen and Stavanger.”

On the back of this development, a total of seven year-round services will be flown between Norway and Scotland in 2019.

Along with the existing links from Oslo to Edinburgh and Bergen to Inverness, current year-round services to Aberdeen are flown from Bergen, Oslo and Stavanger.