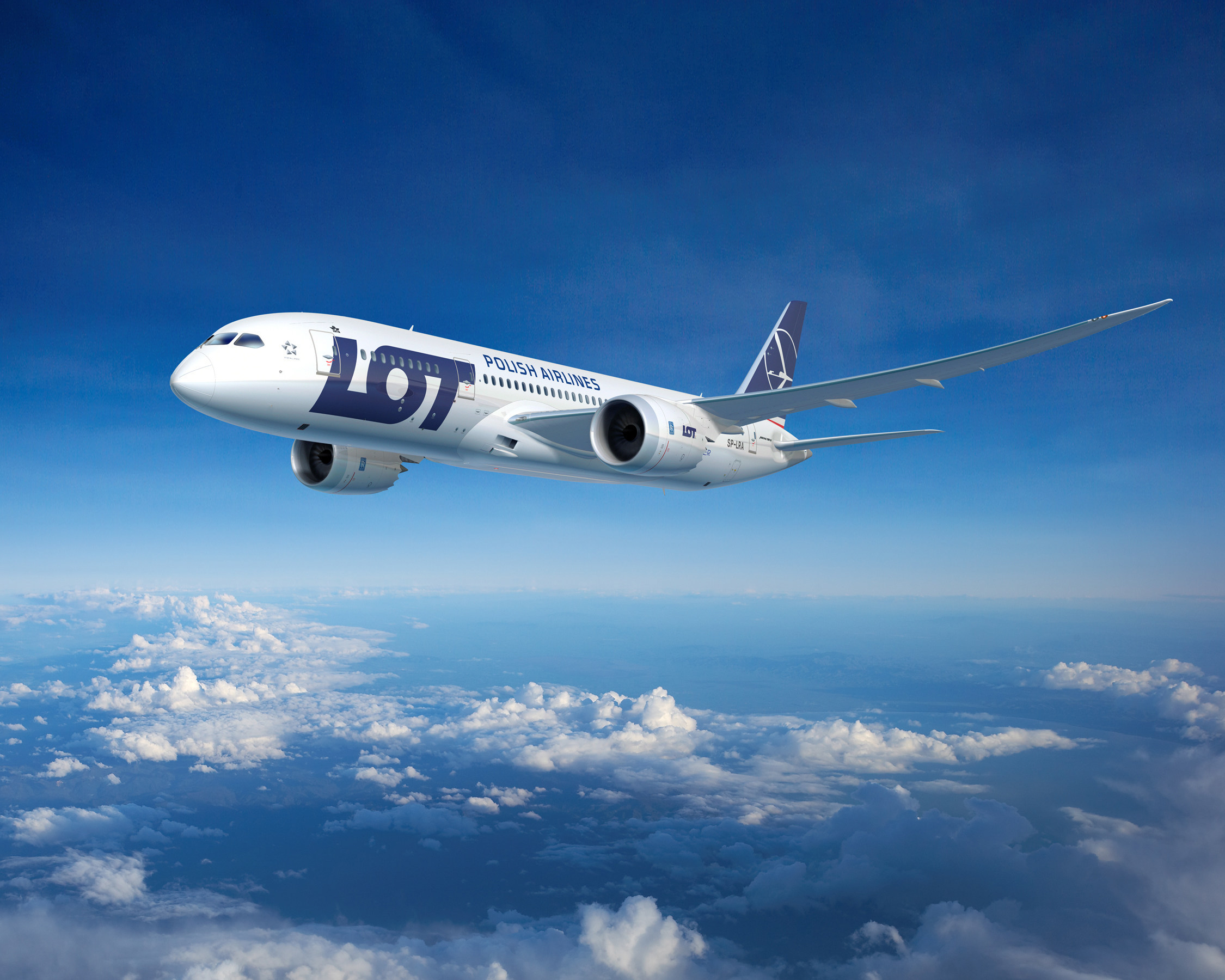 “Miami is currently one of the largest markets in the U.S so far not served by LOT,” said Rafał Milczarski, LOT Chief Executive Officer. “It is the first such convenient connection between Central and Eastern Europe and Florida with almost half a million passengers per year traveling between the two regions. Thanks to our broad network of connections and the most convenient transfers offered via the hub in Warsaw, I am sure that many passengers from Miami will take advantage of our latest offer and fly on our board to Budapest, Prague, Kiev or Tel-aviv.”

LOT, which launched operations in 1928, is considered one of the fastest-growing airlines in Europe today, with seven million passengers onboard each year. LOT’s fleet of 73 aircraft is also one of the youngest and most modern in Europe.

“We eagerly look forward to welcoming LOT Polish Airlines’ Warsaw service next summer,” said Miami-Dade Aviation Director Lester Sola. “We are proud to be their first destination in Florida and to be part of their ongoing expansion into North America.”