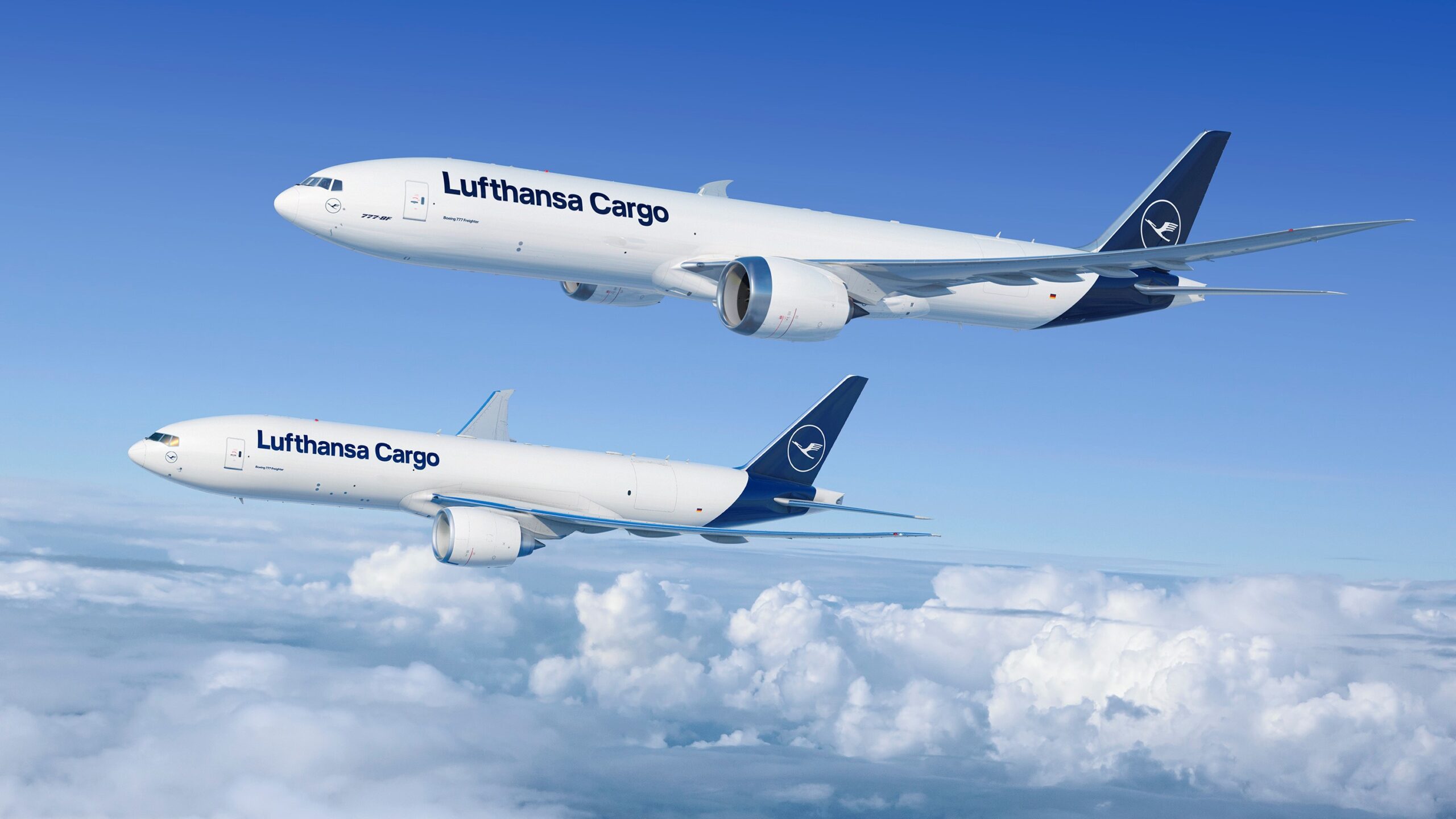 Lufthansa Group and Supervisory Board have approved the corresponding investments.

The aircraft will be delivered by the manufacturer in 2020 and be based in Frankfurt. The ten older MD-11 freighters, which have already been partially replaced by Boeing 777F this year, are expected to be withdrawn from the fleet by the end of 2020.

“We are investing in maximum reliability and significantly lower emissions,” said Peter Gerber, CEO and Chairman of the Executive Board of Lufthansa Cargo. “The modernization of our fleet is the biggest contribution we can make to the future in the short term. We combine responsibility for our company with corporate responsibility,” Gerber continued.

Due to the higher cargo capacity and range, the same freight performance can be achieved in the future with noticeably fewer aircraft movements. Overall, Lufthansa Cargo’s customers will have the same freighter capacity at their disposal at the end of the rollover as they had at the beginning when eighteen MD-11Fs were in operation for Lufthansa’s cargo arm. In addition to its own fleet, Lufthansa Cargo can also utilize the cargo capacity of four Boeing 777Fs operated by AeroLogic.

Lufthansa Cargo first put the eye-catching MD-11F three-jet aircraft into operation in 1998 because of its efficiency advantages. It replaced the four-engine jumbo freighters until 2005. The twin-engine Boeing 777F is now around 20 percent more efficient and emits less CO2 than the MD-11F. In addition, the new model meets the strict noise protection requirements of ICAO Annex 16, Volume I, Chapter 14.

In addition to its own fleet, Lufthansa Cargo also markets the belly hold capacities of Lufthansa German Airlines, Austrian Airlines, Brussels Airlines, Eurowings and SunExpress. In total, around half of the cargo is carried in passenger aircraft’s belly holds.