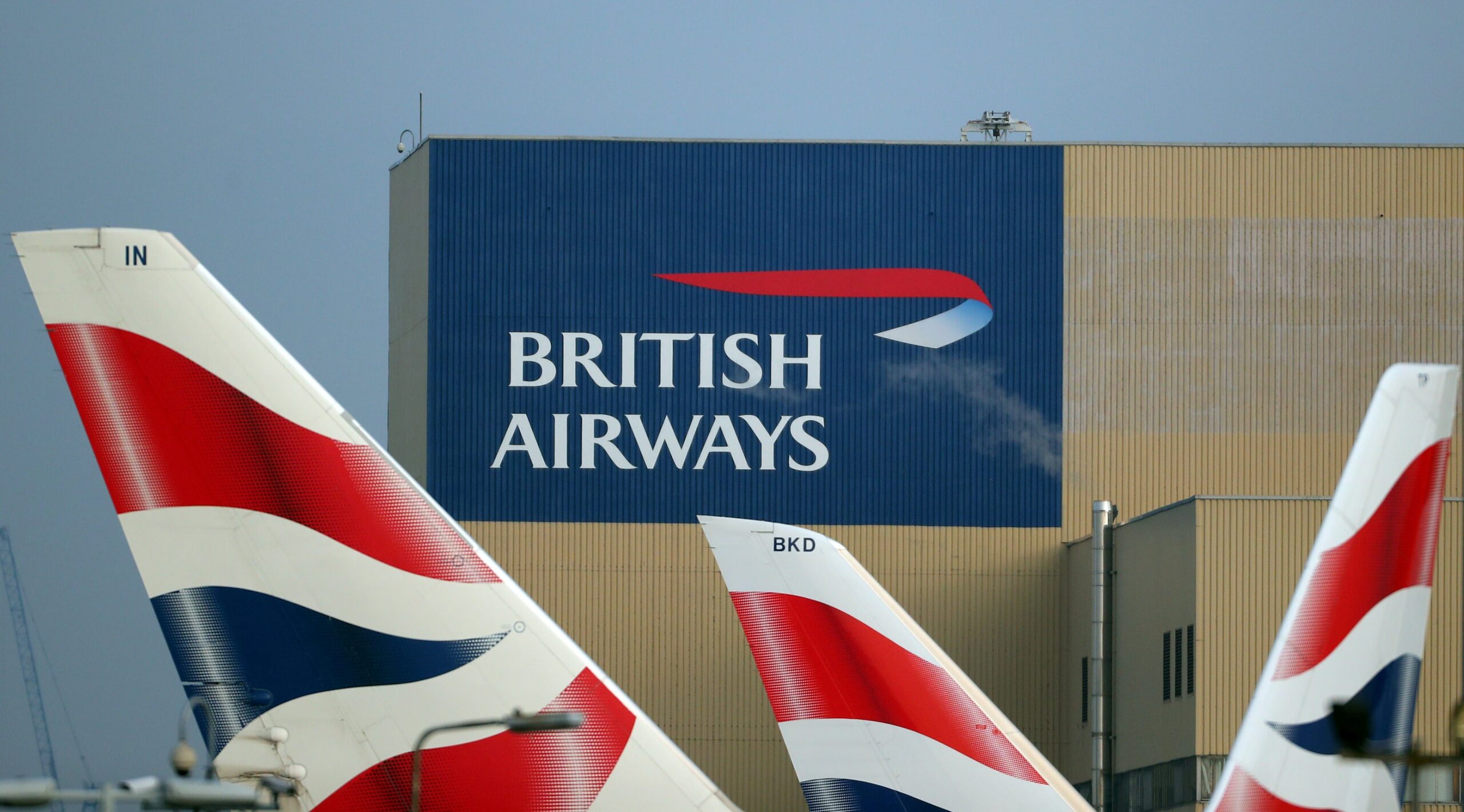 Vincent has over 25 years’ experience working with airlines around the world including low cost carriers such as Jetstar in Australia and Asia and VivaAerobus in Mexico. He is currently working as chief strategy officer at UK regional airline Flybe where he was instrumental in turning around revenue performance and refining the strategic direction of the business.

LEVEL took to the skies in June 2017 and operates flights from Barcelona to Boston, Buenos Aires, Los Angeles and San Francisco. Earlier this month, LEVEL launched flights from Paris Orly to Montreal and Guadeloupe with services to New York (Newark) and Martinique launching in September this year. Its current fleet of A330-200s will expand to seven aircraft next year.

Commenting on the new appointment, IAG’s director of strategy Robert Boyle said: “We’re delighted to appoint Vincent as LEVEL’s chief executive. He has extensive experience in the aviation industry and an in-depth understanding of the low-cost business model. I have no doubt that he will continue to build upon LEVEL’s positive momentum.”

Vincent Hodder said: “LEVEL is a start-up that is already performing really well. It’s more than just a start-up airline brand, it’s a new concept that uses technology to provide customers with control over the way they travel and has the lowest possible costs. I’m really excited to join the team in building on the initial success as we create great value for our customers and allow them to access their world in a new way”.

Vincent holds a Bachelor of Commerce degree from the University of Melbourne and an MBA from Melbourne Business School and is a fluent Spanish speaker.