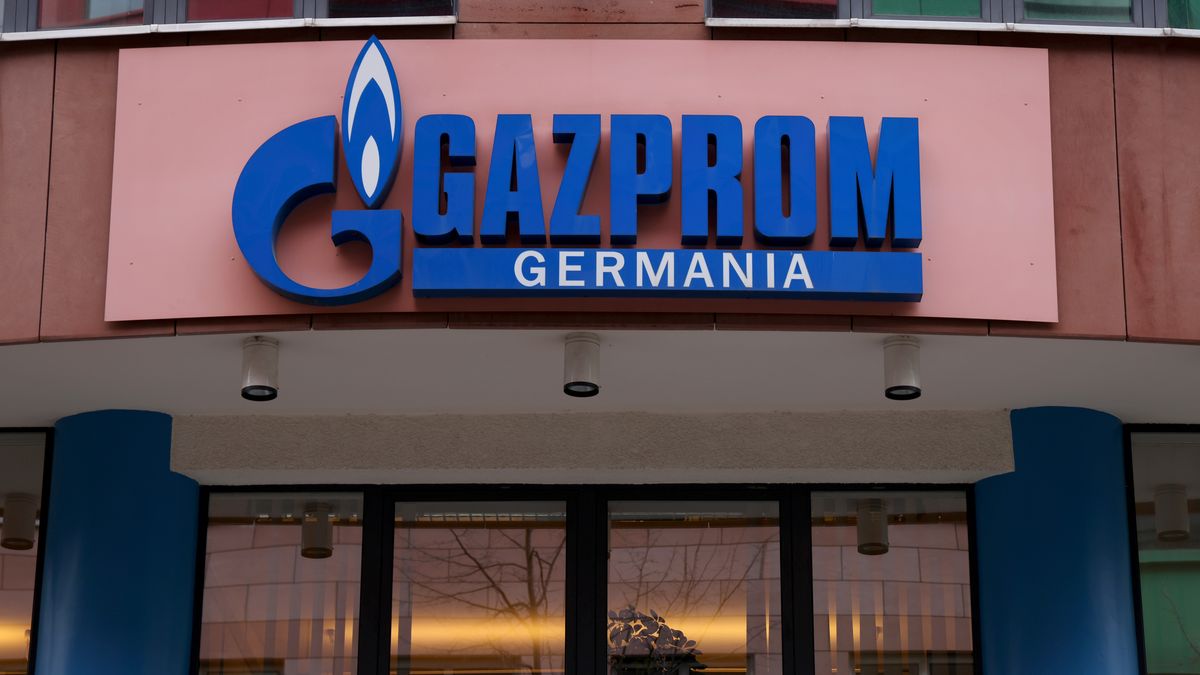 All serious bidders still involved in negotiations with Germania’s insolvency administrator Rüdiger Wienberg have pulled out of the process.

Prospects of an investor solution for the insolvent airline Germania have been shattered. All serious bidders still involved in negotiations with insolvency administrator Rüdiger Wienberg have pulled out of the process.

This means that the closure of the companies can no longer be averted.

“Given the situation we started with, we knew from the outset that rescuing the companies would be extremely difficult,” Wienberg said. “Germania was grounded, we had no aircraft of our own and no money to pay the leasing rates. Nevertheless, this is, of course disappointing news. We literally rolled out the red carpet for our potential investors. Unfortunately, no one could or wanted to walk it.”

And not only the remaining candidate for the acquisition of flight operations has pulled out, the two parties interested in the maintenance and technology businesses have also withdrawn from the bidding process. At the same time as pursuing the above options, Wienberg tried in recent days to continue operations in the form of a wet lease. This option has also been dismantled at short notice.

According to all of the investors, the main issue was the extremely tight timeframe: The insolvency money period ends on March 31. As Germania lacks the funds to continue its business operations under its own steam, the investor solution would have had to be in place by then.

“Less than two months is very little time for the investors to plan, calculate and decide on an acquisition,” according to Wienberg. “Especially since this was a highly complex case due to the grounding, the leased aircraft and the withdrawal of the operating license.” In addition, investors were facing the problem of raising the funds needed to take over and resume flight operations in this short period of time.

The fact that the summer season is drawing closer and the industry is in urgent need of aircraft capacity has made the investor process even more difficult.

“It was correspondingly difficult to persuade the lessors to continue providing us with the aircraft, especially as we were unable to pay the leasing rates,” explained Wienberg.

The recent flight ban on the Boeing 737 Max has exacerbated the situation even further because of even fewer aircraft available.

“Given this background, the fact that we even managed to keep the option of a rescue open until the end was a feat of strength in which above all the Germania employees played a significant role,” the insolvency administrator stressed. “They fought with great commitment for the continuation of the companies.” Wienberg also emphasized the good cooperation with the German Federal Aviation Authority (FAA) and the airport coordinator (Fluko). “The responsible authorities have been very supportive,” he said.

The insolvency administrator is now forced to implement the closure of the insolvent companies. By their own efforts, the insolvent Germania companies are not in a position to continue or resume business operations. Insolvency law permits a continuation only if no disadvantage for the creditors results from it, i.e. the companies do not burn any money. However, this would be the case if operations were to be continued. The insolvent companies have not been able to generate any relevant operating income since the grounding.

The employees will receive their termination letters in the next few days, and will also be released from their duties starting from the beginning of April.