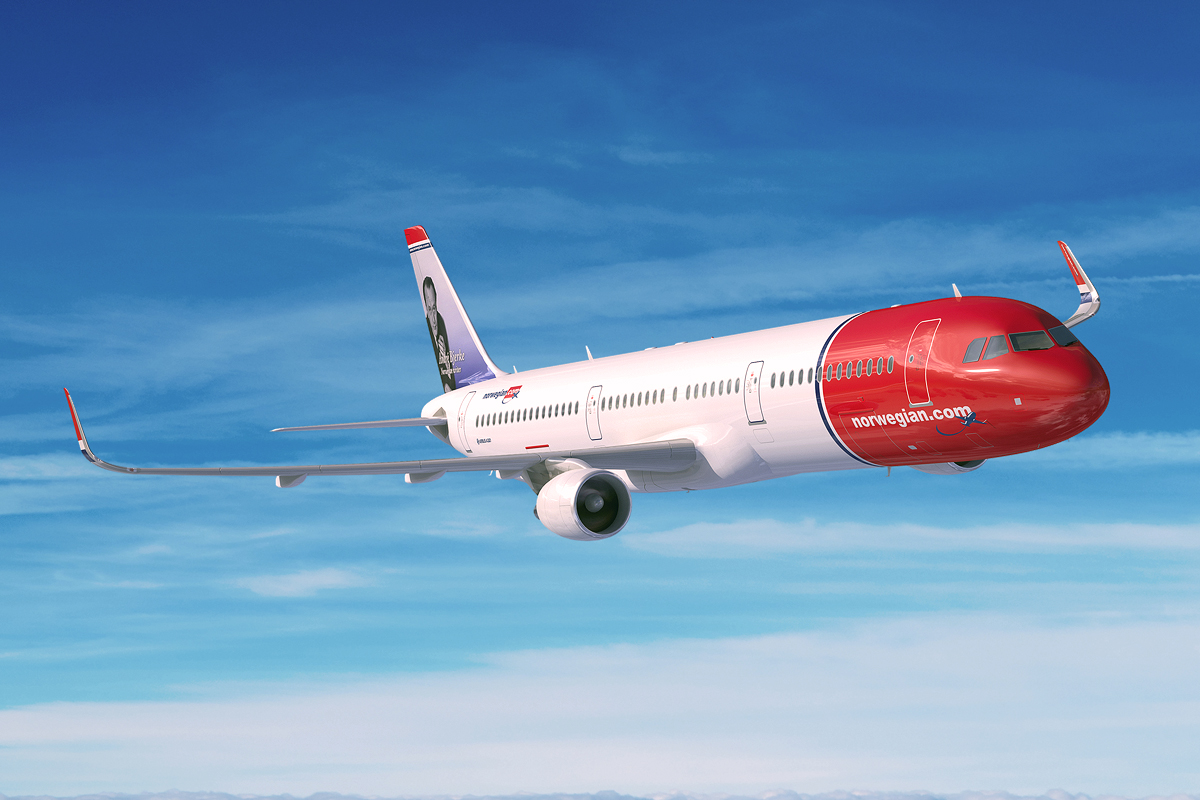 Arctic Aviation Assets, a subsidiary of Norwegian Air Shuttle, announced that it has reached an agreement with Airbus for the rescheduling of part of the order book, including both A320neos and A321LRs.

The rescheduling is a result of a dialogue between the Company and Airbus the past months.

The postponement is expected to reduce the Company’s capital expenditure commitments by approximately USD 570 million in total for 2019 and 2020.

The postponements are in line with the Company’s strategy of capitalizing on the scale built up over the last few years and the changed focus from growth to profitability.

This announcement is an extension of the information provided in the stock exchange announcement “Norwegian strengthens its balance sheet through a fully underwritten rights issue of NOK 3 billion” on 29 January, where postponement of aircraft deliveries was highlighted as a measure to reduce capital expenditures, in addition to aircraft divestments.